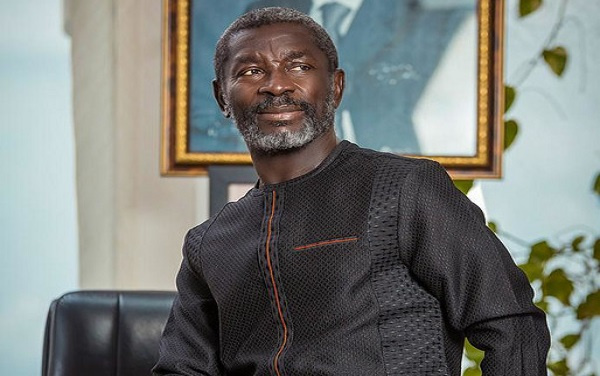 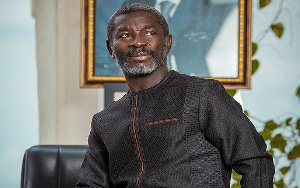 Former Military Officer, Captain Kofi Amoabeng (Rtd), has revealed that he had a not so good perception of the military prior to being commissioned as a Lieutenant in November 1975.

His early perception was fueled by agitations between students and the Acheampong-led regime. Then an undergraduate student of the University of Ghana –Legon, he disclosed, “We were always fighting the Acheampong regime and I didn’t like then and considered the military and its officials as bullies.”

Kofi Amoabeng shared this in an interview with Akosua Hanson on the Y-Leaderboard Series on Y107.9FM.

On February 11, 1974, students of the 3 major universities in Ghana, namely, the University of Ghana, Kwame Nkrumah of Science and Technology and University of Cape Coast simultaneously marched in protest against the military government of the National Redemption Council (NRC). An event of military brutality against a mature student of the University of Ghana who was travelling back to Accra from Ho in the previous week galvanized the Accra students into action.

The Student Representative Council (SRC) at Legon and the National Union Ghana Students (NUGS) mobilized themselves in one short week and struck in unison, paralyzing the three cities that morning and confronting troops deployed in all 3 cities.

By early afternoon, the government announced all 3 universities closed immediately and students were ordered to leave their campuses. This event set forth a train of events of resistance to military rule, which eventually led to the downfall of the Acheampong regime, first with the palace coup in 1977 and eventually the coup in 1979, led by Flt. Lt. Rawlings.

After undergoing his national service at the Accra Academy High School, he decided to apply for a scholarship to further his education abroad but that did not materialize. Upon seeing a military recruitment advertisement for the Officers’ Corps, he applied and proceeded to the military academy. “I told myself if I had missed the scholarship then I should get some discipline from the army. I wasn’t keen about it but I still applied,” he shared.

On the first day of reaching the military academy, Kofi Amoabeng almost returned home but now describes the experience at training as a fantastic one. His dream of retiring in the military was cut short after witnessing a number of coup d’états and a lowered standard in the profession he cherished.