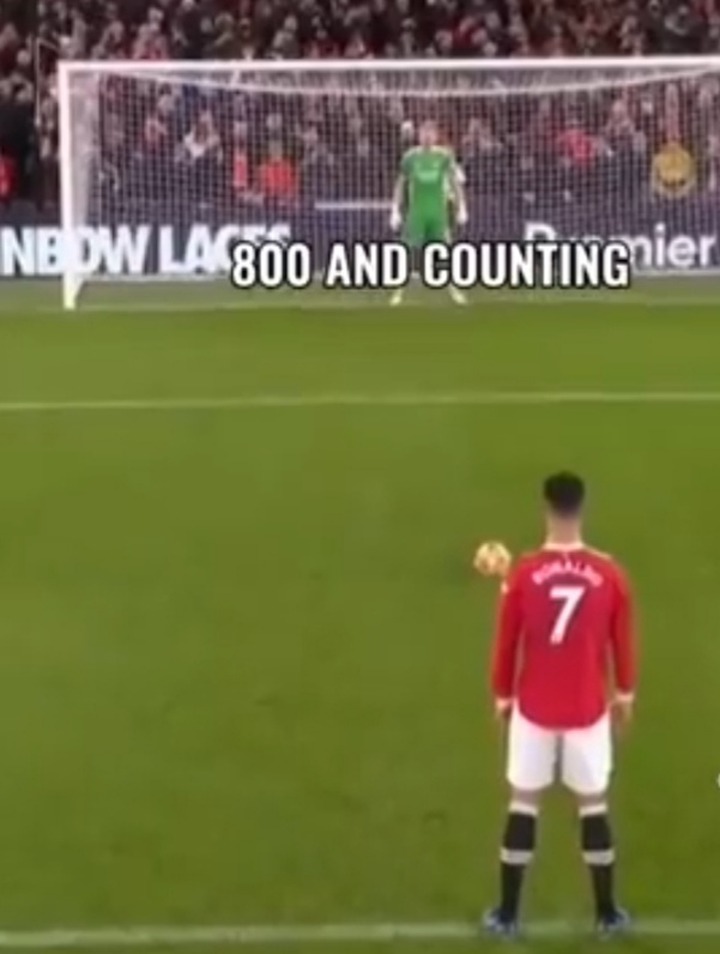 The world of football is fun, but what makes it really interesting is the commentary. As irrelevant as it may look, yet it’s so important in any football match.

Premier League has two prominent commentators, Peter Drury and Jim Berglin. For those of us, who play FIFA you’d be used to their commentary.

When Ronaldo scored his 801st goal, the commentary given by Peter Drury was just legendary. His words are just magical and some even claim it gives them goosebumps. 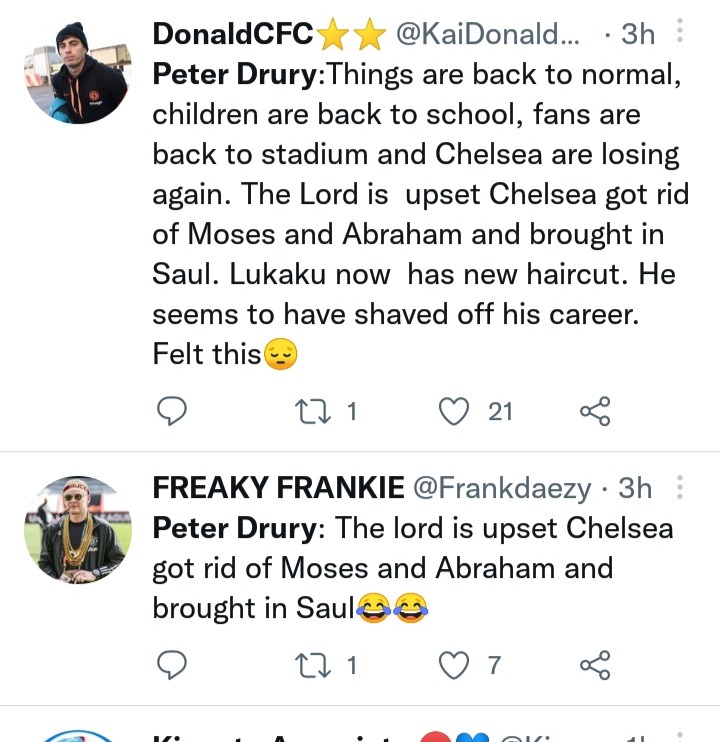 Some Ghanaians and other fans took to Twitter to just express the genuine brilliancy of Peter Drury. He has the right words to say at the right moment. That’s what is amazing about his commentary.

Those Ghanaians who tweeted were just surprised at his commentary. In the match, Chelsea had against West Ham, he commented “The Lord is upset that Chelsea took of Moses and Abraham and brought in Saul. Now the philistines (in the form of West Ham) has conquered them”. That’s just a masterpiece commentary.

Click here to watch the video of such wonderful and amazing commentary by Peter Drury. Do you think he’s a poetic legend? And Do you agree he is the best commentator in the Premier league?