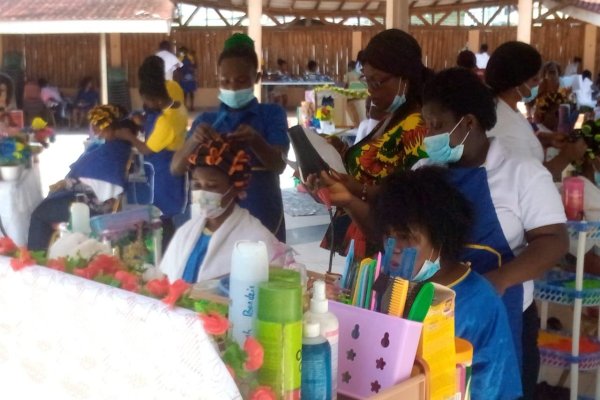 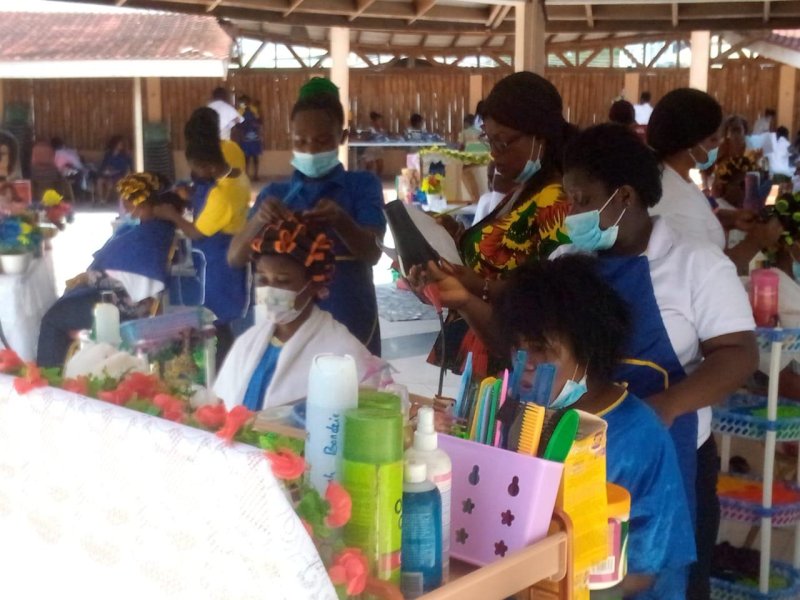 The organization of the NVTI proficiency certificate examination, according to Mr Isaac Abaidoo Jarvie, an official of the GNPC was to allow the artisans to advance to the polytechnic level.
He noted that the oil finds, largely situated in the Western Region, must indeed empower the teeming unemployed youth with livelihood skills to avert any social upheavals.
The GNPC introduced the programme in 2017 with only 400 people but had now expanded to six Regions.
Madam Ivy Yeboah, the Western Regional NVTI Director expressed joy at the opportunity given to the youth to turn their fortunes around.
She encouraged many especially workers in the government sector to add one or two trades to their formal jobs to increase their earnings.
Ms Diana Adjei, Executive Director for Aseda Foundation and coordinator for the master craftsmen and women project prayed that the gesture continued to empower more youth in the Beneficiary Regions.