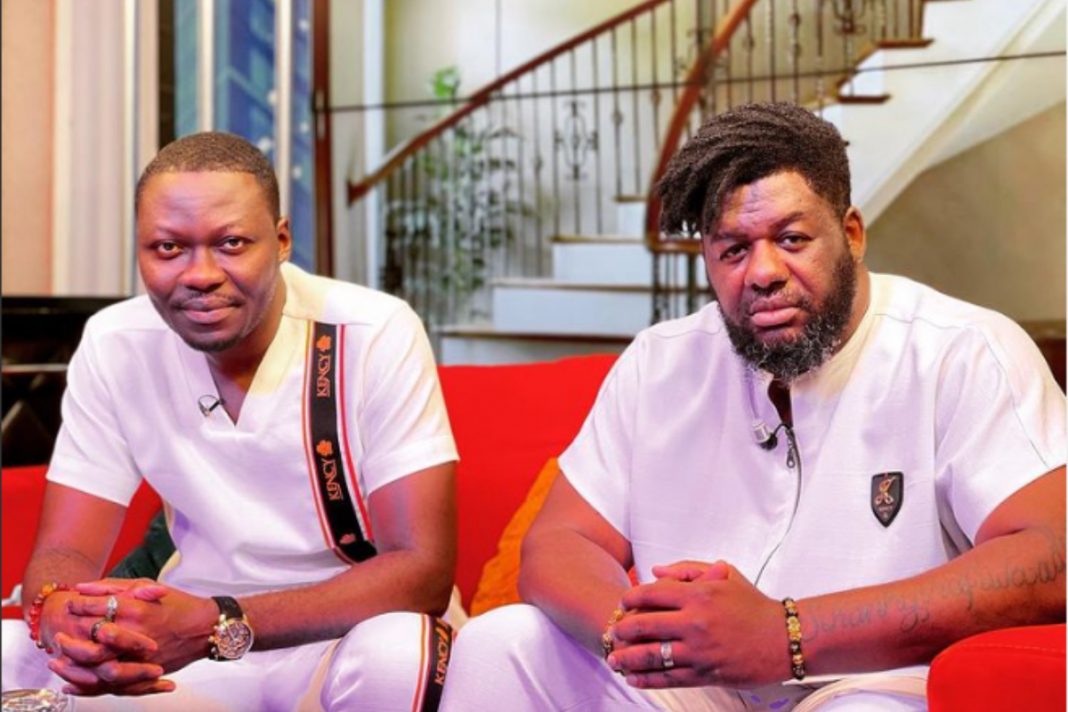 Per his submissions, it will be very easy for Ghanaian musicians to fill up O2 Arena provided promoters contracted to market the show deliver their duties effectively.

In an interview with the screen-goddess, Nana Ama Mcbrown on UTV’s United , the outspoken entertainment pundit asserted that filling up the multi-purpose indoor event center is a collective work, hence Ghanaian musicians can easily contract promoters to embark on such ventures.

He intimated that the likes of Wiyaala, King Ayisoba, and other Ghanaian acts have equally sold out big events in the United Kingdom before the emergence of Wizkid, Burna Boy, and Davido.

He claims that Ghanaians can easily make it possible provided the promoters and other event organizers deliver their duties very well.

In other news, the Accra Metropolitan Assembly (AMA) has finally cleared that air about speculations going around on social media that Naa Adjeley Mensah, the best farmer in 2021 was awarded a bicycle, a knapsack sprayer, and insecticides inside a basket.

A photo that surfaced on social media indicated that the best farmer was awarded just these prizes at a durbar held at the St Theresa School on Friday.

The reportage sparked mixed reactions on social media as many expressed their frustration in what many described as a peanut for such an enormous contribution to the agricultural sector.