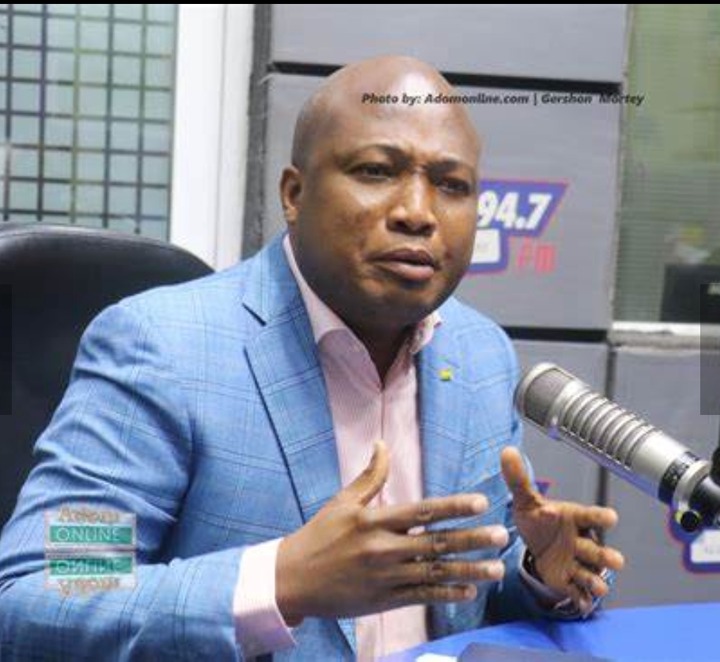 The member of parliament for the North Tongu constituency is calling on all Ghanaians regardless of their political affiliations to unite and fight against the 1.75% E-levy on electronic transactions.

According to the Honorable, the 2022 budget is embedded with corruption as the government intends to impose the e-levy on already suffering Ghanaians. 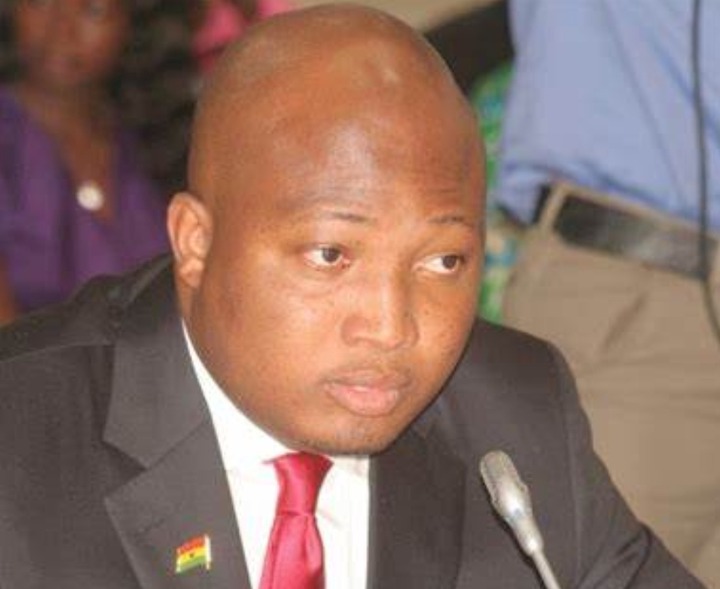 He believes that the amount that will be used on the collection of the levy is more than the allocations to the ministries and agencies combined.

” This is how humongous the e- Transaction Levy services is. We must unite and foil this e- Robbery. 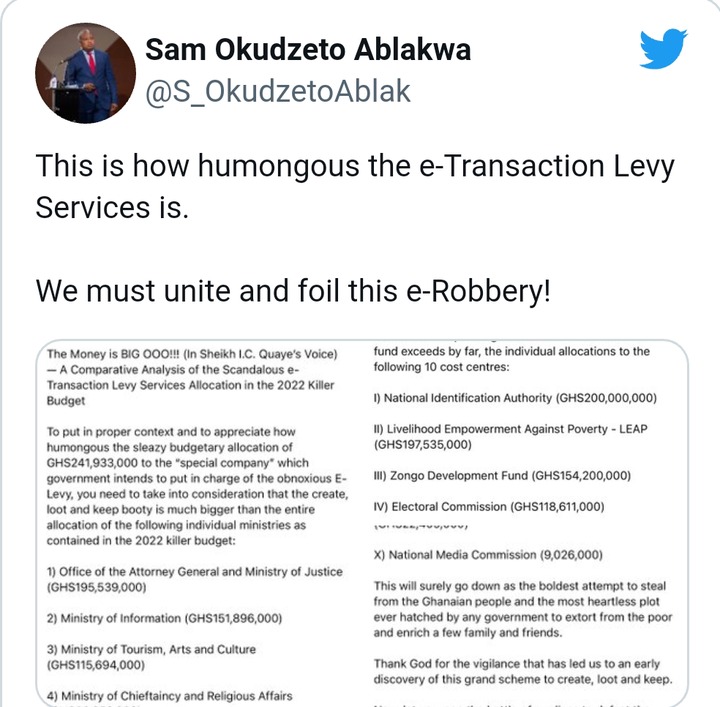 This has sparked the Adoagyiri Member of Parliament, Frank Annoh Dampare. He has described what Okudzeto said as dishonest on the same platform

He said ” it is dishonest to conclude that indicative costs for services shows wrong doing. Obviously GRA , which will take lead with the revenue collection is no one’s personal company”

“If it becomes necessary to include a third party, transparent procurement processes will apply”

What do you think of what the two said?

Content created and supplied by: Trendy_News450 (via Opera
News )

Removal Of Soldiers From The Speaker’s Office: Manasseh Azure has these to ask