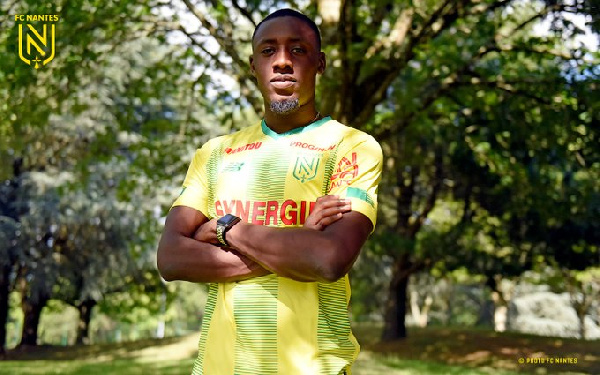 Nantes were beaten 1-0 as they played more than 60 minutes with 10 men following sending off of captain Nicolas Pallois.

Appiah lasted 90 minutes, an improvement to the nine minutes he played in the previous game against Lille.

“It’s difficult at 10 for the entire second half. Despite everything, we did not concede that second goal and we held on despite a few chances for them.

We were rather strong, even at 10 we had tried to produce play, but it was difficult to bring people into the box. Unfortunately, we struggled with the last pass. It’s difficult … At 10, it’s necessarily complicated,” he told Prime Video.

The right-back has played 13 times this season and is expected to start this weekend against Lorient away.