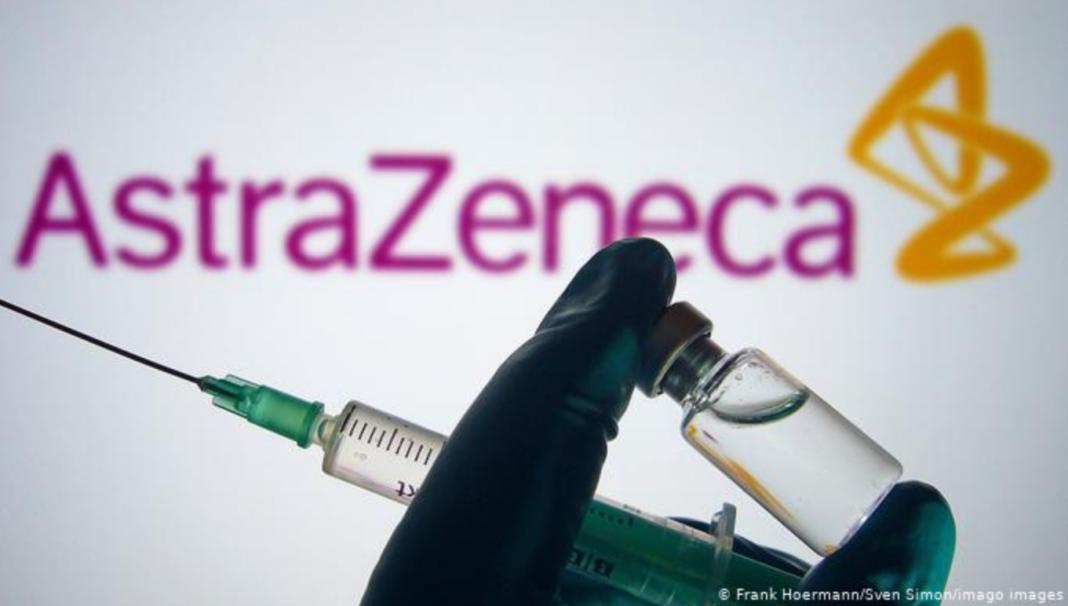 The Ghana Health Service (GHS) has discarded over 500 expired Covid-19 vaccines in the Northern and Oti Regions as of last Friday.

This comes after residents of the two regions displayed less interest in getting vaccinated although the service made several efforts to have the majority vaccinated.

Speaking at a media briefing, Director General of the Ghana Health Service (GHS), Dr Patrick Kuma-Aboagye said the service noted that the expiring date on the second vaccines received was close hence a plan to have the regions vaccinated immediately.

“All regions were able to use it except for 480 doses that were not being able to use in the Northern Region and 100 doses in Oti region.”

He explained that “the last 315,000 vaccines that were received, the second one, we received on March 30 and it expired on April 13.

“So what it means is that by the time we offloaded and distributed to the region, we started to distribution on Good Friday that is when vaccines were being moved into the regions to ensure that they are used before they expire.”

Meanwhile, some residence in the Northern Region tells JoyNews they are not convinced the vaccine is safe following the rumour about the negative effect in the public domain.

“No I won’t take it, people say if you take the vaccine you will die so, I don’t want to take it and die,” a residence said.

According to her, a lot of people have said they are not going to take the vaccine hence her fear to join the few in taking the jab.

For another resident, the rumour that Covid-19 cannot survive under harsh weather condition such as the sun is his assurance of safety.

“For me, I will not take because the sun that we are inside in Tamale is more than the vaccine that they are going to give us so the sun is better for me, so I am not to take the vaccine,” he said.

Meanwhile, Ghana has recorded a significant drop in active Covid-19 cases, thus from over 8,000 to less than 1,000 between February and April 2021.

The Ghana Health Service is also giving assurance of the country receiving its second batch of vaccines by May this year.