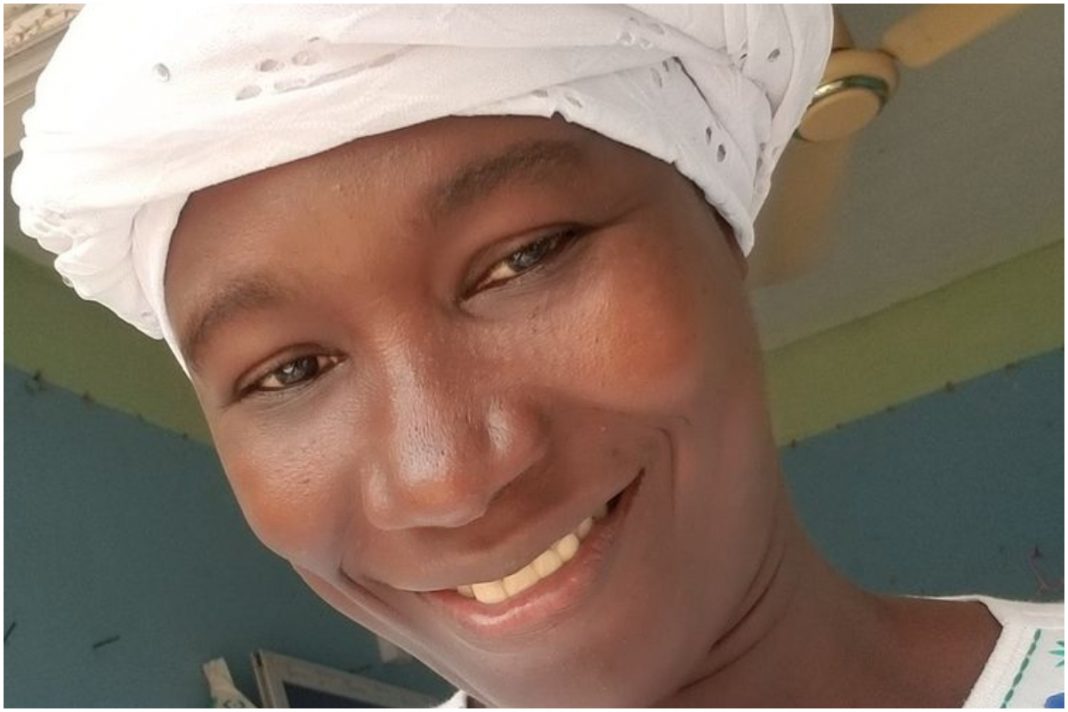 ‘Whashawaysay’ creator Cecilia Marfo was drenched in tears during a recent interview with ace broadcaster Abeiku Santana while responding to some of the controversies she got immersed in with fellow artistes Joyce Blessing.

Recall that the internet went up in flames back in January 2021 when Cecilia Marfo rudely interrupted the performance of Joyce Blessing and ordered her to reunite with her estranged husband.

Reports which surfaced at that time say Blessing was performing at the Unity Group of Companies Annual Thanksgiving Service when Marfo barged onto the stage, snatched the microphone, and directed her to be quiet.

In her famous powerful voice which gave her hits such as ‘Afunum Ba’ and “Mammire Angu”, she directed Blessing to go back to her marriage amid tongues.

She also commanded the organist to play in a lower tone while she advised her colleague in the full glare of the audience.

“Go and take your husband,” Marfo barked while moving up and down on the stage in a charged manner.

Prior to that, Cecilia had slapped Brother Sammy on stage in the name of deliverance which also seized the internet for the days during a program at the Kumasi Sports Stadium.

When Abeiku asked her about all these flashbacks, Cecilia burst into tears and could not say anything tangible except to say stating that she’s not a violent person as some colleagues are painting her.