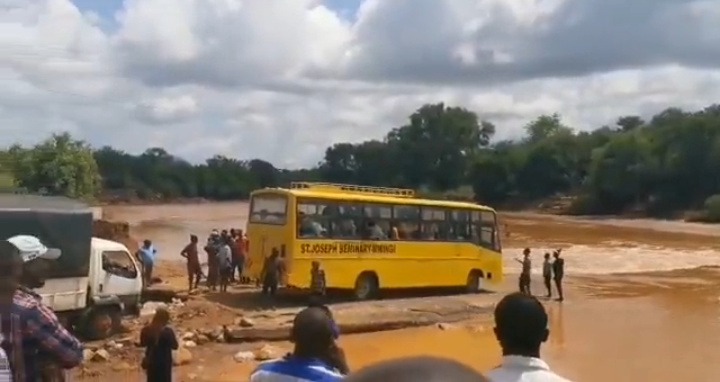 God has given us brains but some of us are literally not making good use of the brains which were given to us by God, and I think it is really costing us. We don’t always have to pray about certain issues sometimes it is not just about praying to God, it is about thinking. It is about applying what God gave us.

There is a sad video online which is trending at the moment. A bus full of passengers got drowned in broad daylight and looking at the video, you just cannot blame only the leaders for their neglect and bad governance, but also the passengers as well as the driver for not using their brains. Netizens are bashing them from all corners since they played a huge role in their own death.

This incident is said to have happened in Kenya yesterday and in the video, there was a flood which had taken dominion over a bridge such that, it had covered the road. There is no way a heavy load was going to make it to the other end so, some passengers got out of their cars and walked to the other end, so as to reduce the load of their cars. In doing that, the burden on their drivers would be reduced.

Next was a bus full of passengers. You would expect the passengers in the bus to get down but they didn’t. They sat in the bus and were expecting the driver to do the magic, these guys would prefer getting to the other side without their clothes getting wet or soiled with mud. 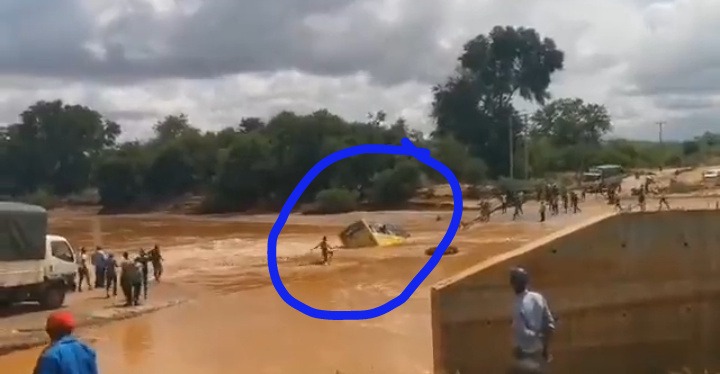 Well, the bus set off but when it got to the middle of it all, they couldn’t maintain the balance. They drowned in the flood, people went over to help save them, I am pretty sure they saved some of them but it seems it was too late for others. This is very sad!!! Here is the link to the video as well as what some netizens had to say 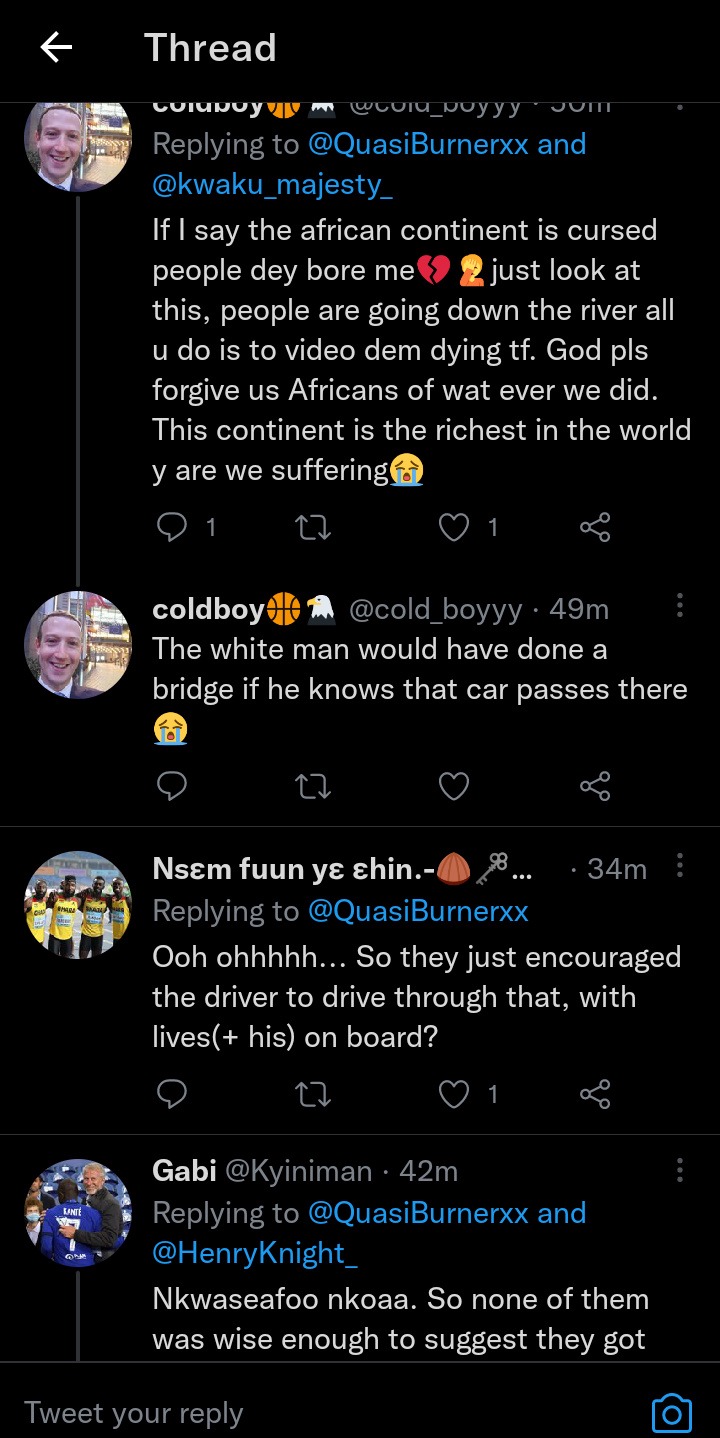 Sosu Is In Big Trouble For Supporting The Chief Of Dormaa