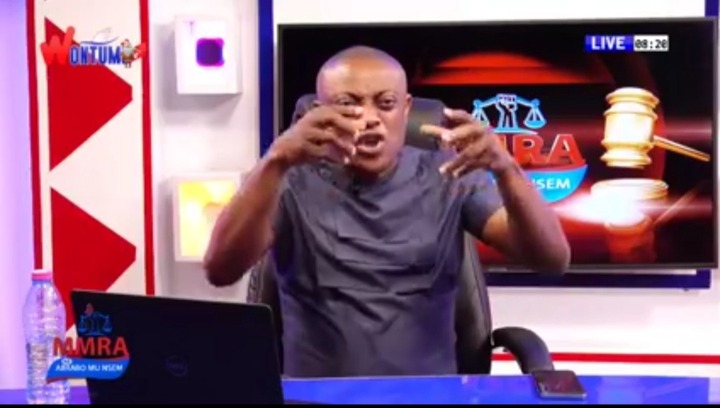 Maurice Ampaw has sent an encouraging message to Ghanaians in the wake of economic hardships. The pro-NPP lawyer has been at the backlash of many NDC supporters in the country for some of his commentary regarding John Mahama. Maurice Ampaw has denied rumors that he is NPP but most of his comments seems to go against the opposition NDC.

On ‘Mmra Ne Abrabo Mu Nsem’ tonight, Sunday, December 5, 2021 the lawyer admonished Ghanaians to be patient with the President and his government. According to him it is true that things are tough but then there is hope for Ghanaians. He explained that the Bible even mentioned that things will get difficult getting to the end days and so Ghanaians should bear with the current economic situation. 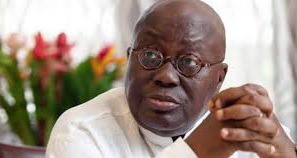 He chastised NPP MPs and officials who are wasting the country’s resources to desist from such because the NPP will not be in power forever. He was appalled at the way some government officials are wastefully spending national resources to the detriment of the poor. He cautioned them to be careful because the NDC are ready to punish them when they come to power.

He also threw caution to the NDC to stop their propaganda because the entire world is going through economic crises and as such there was no need to keep criticizing the government. He opined that the budget has been passed and there was nothing for the 2 sides of Parliament to do but to learn to work to improve Ghana’s economy.