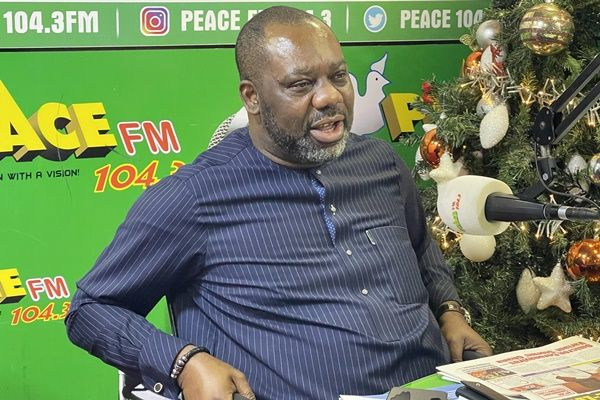 Energy Minister, Mathew Opoku Prempeh, has revealed the ordeal he went through before joining his colleague NPP MPs in Parliament to vote.

The Majority Members in Parliament on Tuesday, November 30, 2021, voted to approve the 2022 “Agyenkwa” Budget overturning the earlier rejection by the Minority.

Speaking in a one-on-one interview on Peace FM’s morning show ‘Kokrokoo’ Napo as he is popularly called narrated how the leadership of the Majority side was insistent that every member report to the House.

According to him, had the NPP had the numbers, he would not have been forced to go to Parliament despite feeling unwell.