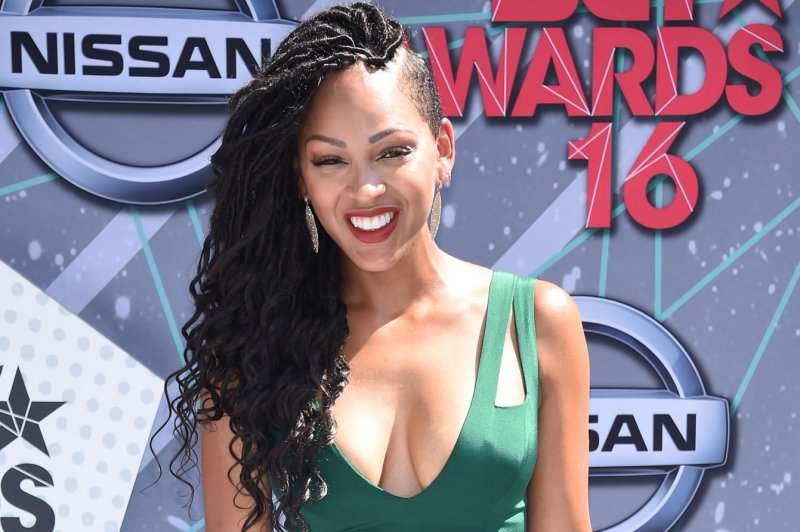 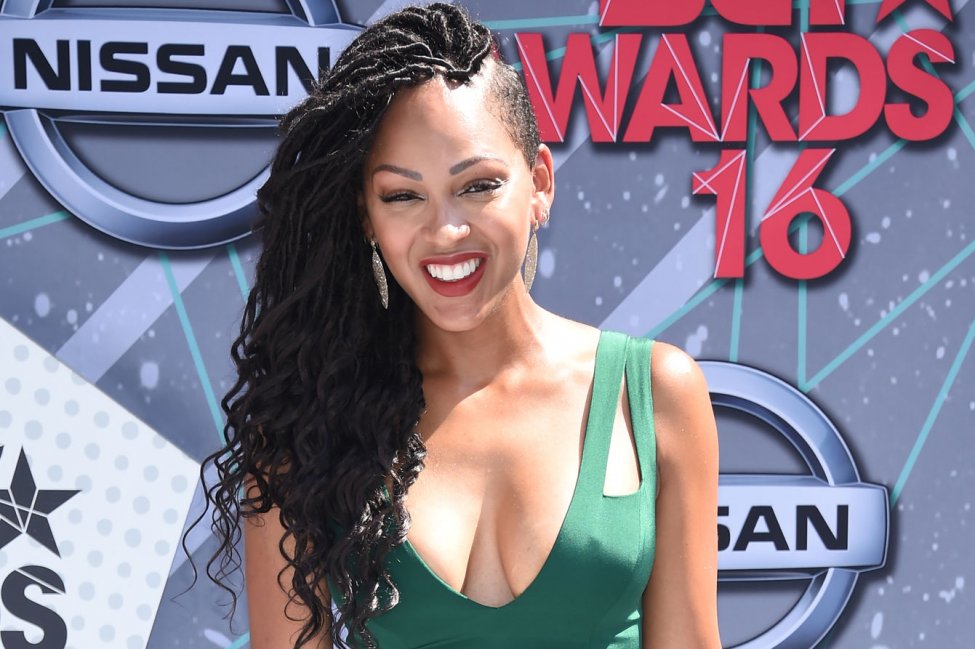 In addition, Julie Bowen is raising her granddaughter in Mixtape, Pen15 comes to a close and Doctor Who presents its Season 13 finale.

Here’s a rundown on some of the films and television shows that will be released this weekend.

Julie Bowen is raising her 12-year-old granddaughter (Gemma Brooke Allen), who is in search of a mixtape that belonged to her late parents in Mixtape, which premieres Friday on Netflix. The film takes place on the eve of Y2K and also stars Audrey Hsieh, Olga Petsa, Nick Thune, and Jackson Rathbone. Valerie Weiss serves as director.

Disney is releasing a new animated adaptation of Diary of a Wimpy Kid, which comes to the streaming service on Friday. The new movie is based on author Jeff Kinney’s first Diary of a Wimpy Kid novel and follows Gregg Heffly and his friend Rowley as they navigate middle school. Brady Noon, Ethan William Childress and Chris Diamantopoulos provide voices.

Jack McLaughlin portrays an ex-con who returns to his hometown to care for his dying mother (Kathy Bates) in Home, which arrives Friday on video-on-demand services. McLaughlin’s character Marvin was in prison for murder and the grandchildren of the woman he killed greet him with anger. Franka Potente serves as director in her feature film directorial debut.

Meagan Good follows her dreams after graduating college with her three close friends in this new comedy series, which premieres Friday on Amazon Prime Video. Good’s Camille is a Columbia University adjunct professor who is struggling in her career and dating life. Jerrie Johnson, Grace Byers, Shoniqua Shandai and Whoopi Goldberg also star.

Mariah Carey presents her second Christmas special on Apple TV+, which comes to the streaming service on Friday. Carey will be joined by Khalid and Kirk Franklin to perform their new song “Fall in Love at Christmas.” Carey released Mariah Carey’s Magical Christmas Special last year on Apple TV+.

Stars and creators Maya Erskine and Anna Konkle are back portraying young teenagers in the final episodes of Pen15, which premieres Friday on Hulu. The duo will deal with new boyfriends and trying to figure out where they fit in at their middle school. Melora Walters and Taylor Nichols also star.

Money Heist is coming to an end with Season 5 Part 2, which arrives Friday on Netflix. The Professor (Álvaro Morte) and his crew make a final stand in their attempted heist on the Bank of Spain. The group must cope with the death of a teammate and The Professor’s capture.

Doctor Who Season 13 is ending with a finale episode, which airs Sunday at 8 p.m. EST on BBC America. Season 13 represents star Jodie Whittaker’s final season on the sci-fi series, after she made her debut as the 13th Doctor in 2018. Whittaker will return for three specials in 2022 before she officially exits the role.