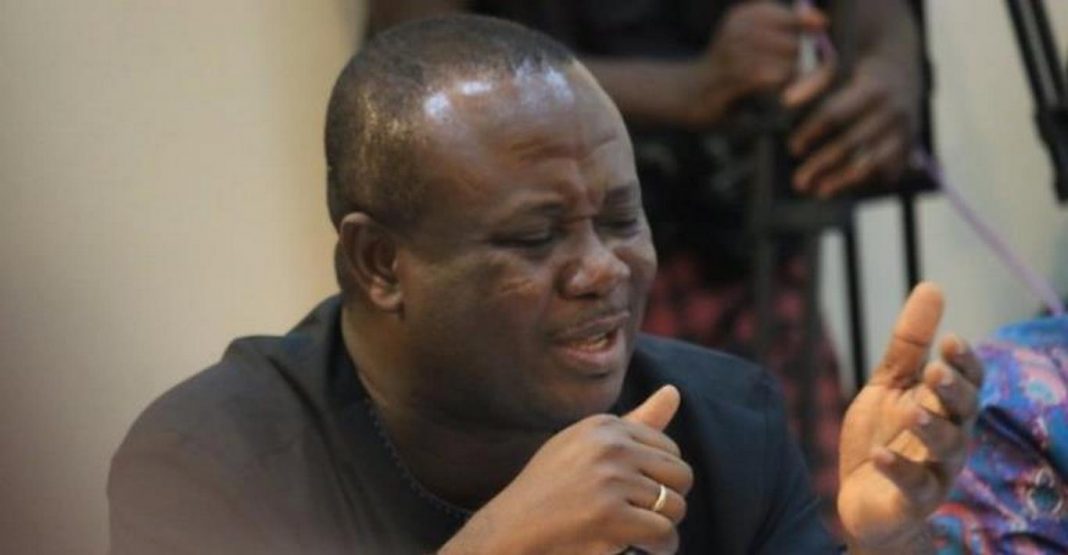 The Minority in Parliament has indicated its discomfort with having the First Deputy Speaker, Joseph Osei-Owusu, preside over sittings of the House in the absence of Alban Bagbin.

This follows a controversial declaration by Mr Osei-Owusu that assuming the Speaker’s chair does not take away the fact that he’s a Member of Parliament (MP) and that he is not the Speaker.

That remark and the subsequent ruling against a motion by the Minority to have the approval of the 2022 budget rescinded, degenerated proceedings of the House into chaos and near fisticuffs which led to the abrupt end of Thursday’s sitting.

Touching on the issue, the MP for Bongo, Edward Bawa, said Mr Osei-Owusu is not fit to occupy the Speaker’s chair due to his posturing.

In an interview with JoyNews’ parliamentary correspondent, Kwesi Parker-Wilson, the Bongo MP said he will be sad to see Mr Osei-Owusu presiding over sittings going forward.

“If the person who is supposed to hold the forum says I am not the person, it tells us that whoever comes there in the form and shape of Joseph Osei- Owusu is an imposter and so we will not be comfortable with that. We are only holding him to his own words that he is not the Speaker…Since that particular unfortunate incident, he himself has not had the courage to come and preside over any plenary.

“I think Ghanaians should not be comfortable with a person they have entrusted with power and he says no I’m not the one who is supposed to have that power. There must be a willingness on your side to act in a particular position before the State can entrust that room for you. If he comes to preside over sittings, it will be a betrayal of his own position,” he told Kwesi Parker Wilson.

The Bongo MP also urged the House not to relent in its quest to probe the alleged impersonation of the Dome- Kwabenya MP, Sarah Adwoa Safo.

“I think that it is only proper that Parliament takes this important because assuming that these suspicions are true and anything to go by, it tells us that the integrity of Parliament has been compromised. I think that Parliament should be interested in conducting an investigation into the matter,” he said.