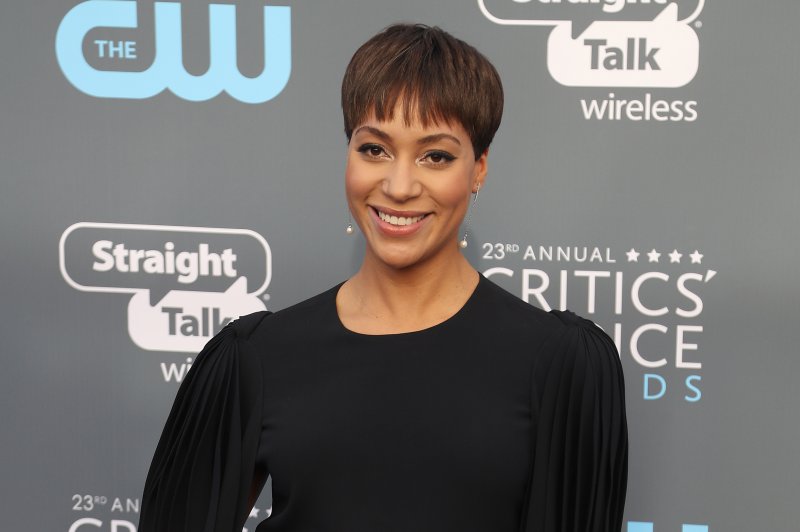 Dec. 3 (UPI) — Netflix is giving a glimpse of the new series Stay Close.

The preview shows Megan (Jumbo), a wife and mother, struggle to keep the secrets of her past hidden after a woman, Lorraine (Parish), resurfaces in her life. The character Ray (Armitage) is also searching for Megan, who was formerly known as Cassie.

Meanwhile, a serial killer appears to be on the loose.

“Four people, dark secrets, and a past that threatens their lives… Stay Close is the gripping new thriller from Harlan Coben which questions how much you really know someone,” an official description reads.

Stay Close is based on the Harlan Coben novel of the same name. Netflix previously adapted Coben’s novels Safe, The Stranger, The Woods and The Innocent.