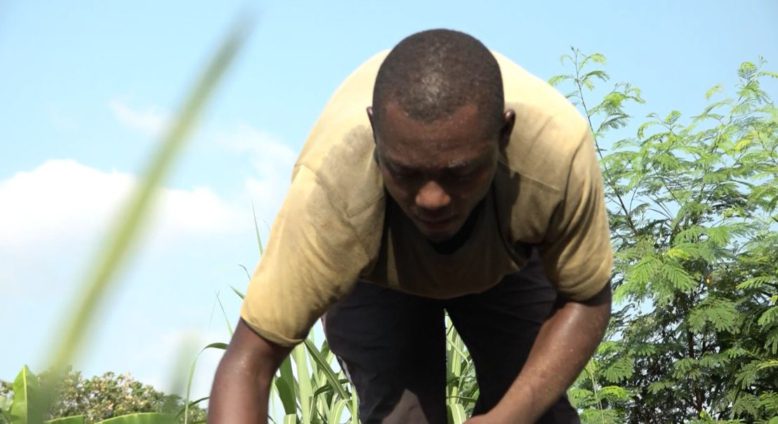 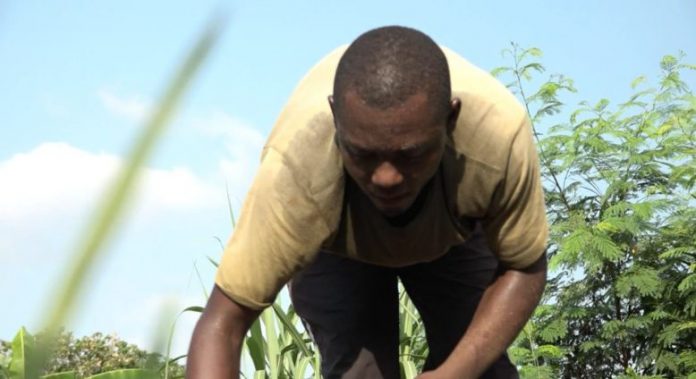 “They can come and just say they want to build a house now and so we should all leave. They will give you one month. In that one month, even if your crops are not ready for harvest, you have to go,” says Awal Suleman.

He is a second-generation farmer who grows vegetables on a piece of land just off the busy Ring Road in Accra.

Land for farming in urban areas is a headache for many, as more people continue to migrate into cosmopolitan areas, putting pressure on available land.

Vegetable and fresh food growers are the ones feeling the pinch most; dealing with eviction notices as their farmlands are sold for the construction of houses.

The urban population in Ghana reached roughly 16.5 million people in 2018, around 56.1 per cent of the country’s total inhabitants.

In the same year, approximately 12.9 million lived in rural areas.

Analysts predict that people living in urban areas would far outstrip those of rural areas in ten years, further worsening the situation as more and more space would be needed to house people moving into the cities.

As the country marks farmers’ day today, JoyNews’ Justice Baidoo has been interacting with some of Accra’s remaining farmers who are battling with estate developers and city authorities for a place to grow food.