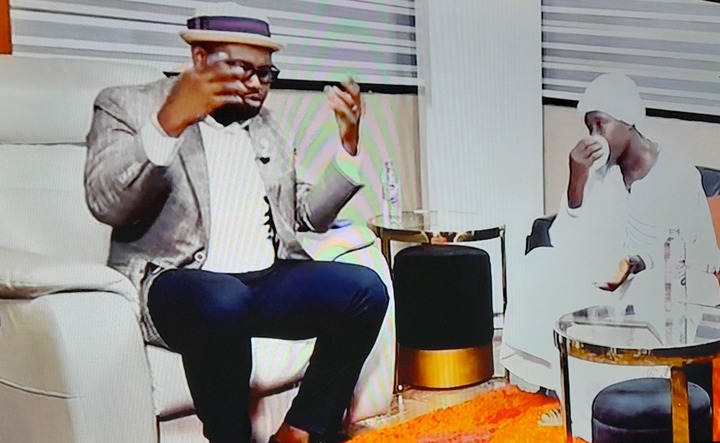 Cecilia Marfo is a Ghanaian musician and prophetess popularly known for her Twi songs as ‘Afunumuba’ and her recent ‘washawasay’ song. She was a guest on UTV’s Atuu show hosted by Abeiku Santana and was asked loads of questions surrounding her and her ministry as a woman of God.

She narrated how she started her ministry and the hardships she had to go through but still persevered, bringing her to where she is now. According to her she met several men and women of God who prophesied her music ministry and that she used to pray a lot and still does.

She was asked why she took a microphone from Joyce Blessing some time back as she was ministering on stage. She said she was really enjoying the song as Joyce was ministering and all of a sudden began to see doves in the Spirit realm moving around the room. Afterwards she heard a loud voice in her ears and didn’t know what happened next. According to Cecilia she didn’t realise she took the microphone from Joyce because she doesn’t know what really happened. 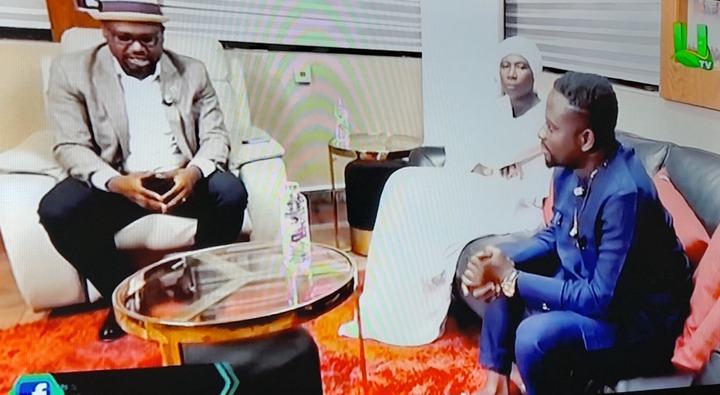 She apologised to Joyce after everything but the issue became the talk of the day as people began to criticise her and as she spoke she began to cry saying she had experienced so many criticisms from people but in all she only commits them into the hands of God. She doesn’t curse her critics nor wish them harm because she believes God is a forgiving God and she also ought to forgive.

She also said she doesn’t delight in talking bad about people and even though a lot has happened in her life, she holds nothing against no one.

As they were in the studio Bro Sammy joined and they all laughed about the washawasay song and she advised all other Gospel Artists to do away with greed and hatred and unite as one people in love. She ended with a text from James 4:4 which says:

You have become spiritual adulterers who are having an affair, an unholy relationship with the world. Don’t you know that flirting with the world’s values places you at odds with God? Whoever chooses to be the world’s friend makes himself God’s enemy!