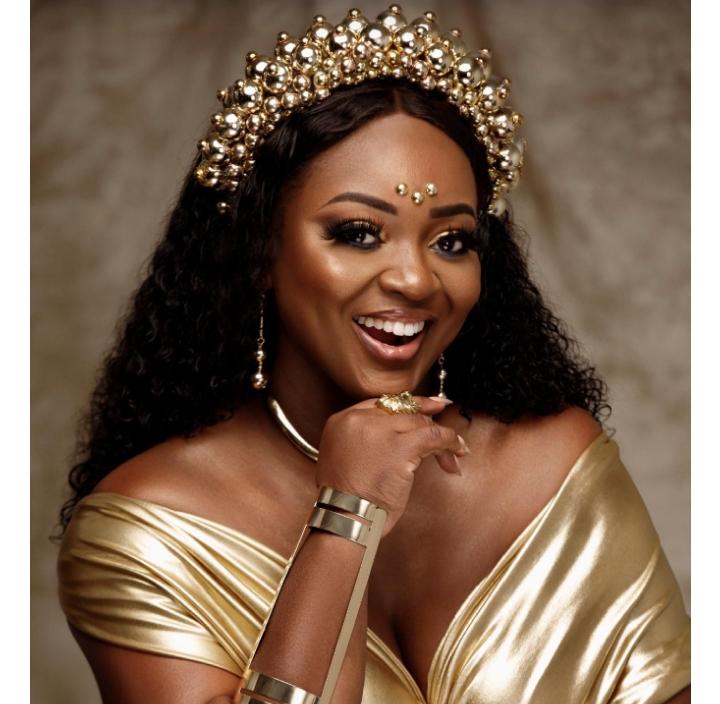 Ghanaians have hailed actress, Jackie Appiah after she showcased another talent of hers that she might have shelved and nobody knows about.

Jackie Appiah is a screen goddess and she always lights up the screen anytime she appears on it and we cannot dispute the fact that she is endowed with beauty and a good body figure, she is gifted with the skill of acting.

However, it appears she know how to do other things and this was revealed at the Kotoka International Airport after she was spotted at the foyer, apparently preparing about to fly out of the country and her manager, Samira Yakubu was spotted with her too.

In a video we are privy to, Jackie Appiah gave a short rap freestyle which has wowed social media users and reacting to the video, most alluded that she is good in rapping.

See some reactions below;