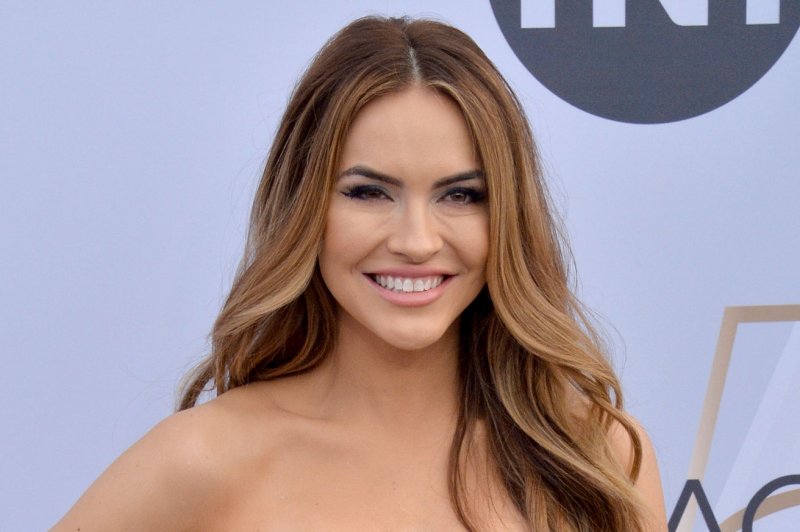 Netflix announced the release window for Season 5 on Friday.

Selling Sunset is a reality series that follows the personal and professional lives of several people at the Oppenheim Group, a high-end real estate firm in Los Angeles.

Fitzgerald and her husband, Romain Bonnet, gave an update on Season 5 in an interview on Lorraine this week.

“We have Season 5 coming out, probably in March,” Fitzgerald said. “We’re done filming — we have a couple pickups when we get back and a couple interviews still to do — but for the most part, Season 5 is done filming and it will be very, very good.”