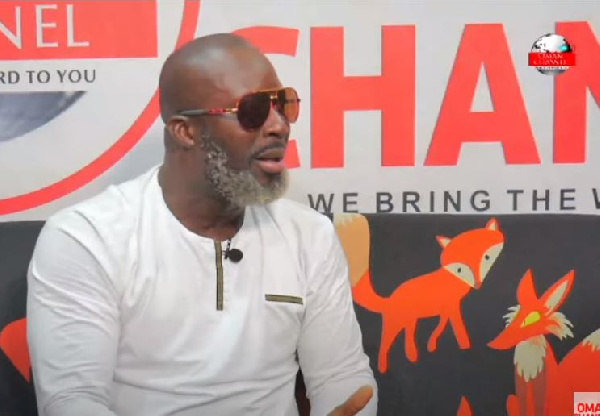 According to Kumchacha the NPP having supported and praised Captain Smart while in opposition for criticizing the erstwhile government of former President John Dramani Mahama have turned against the journalist for doing the same to their government which is now in power.

“There’s this thing in Ghana were everything a ruling government does is supported by their party faithful regardless. Captain Smart did not start criticizing the government today. When he was at Adom FM and was hosting his Fabewoso program it was Mahama who was in power. He led demonstrations amongst others against the government and accused the government of being corrupt. The NPP were happy and laughing at that time,” he noted in an interview with Oman Channel.

He noted that the NPP after assuming power has found reason to fault Captain Smart for his criticism of the government because it is now their party that is in power.

Captain Smart who is an anti-corruption campaigner and has been critical of the current government was arrested on Thursday, December 2, 2021, for making some comments which the police said was “unsavoury” and hinged on the peace and security of Ghana.

But speaking in the Oman Channel interview, Kumchacha declared that he holds a strong belief that the journalist was not calling for a coup d’etat as he is being accused of by NPP members who are unhappy with his activities.

“Let’s take that far from Captain. He is just someone who speaks his mind. Throughout his career, he has been critical of every government and every objective person knows he speaks the truth. People are just annoyed by his activities because he speaks the truth,” he noted.