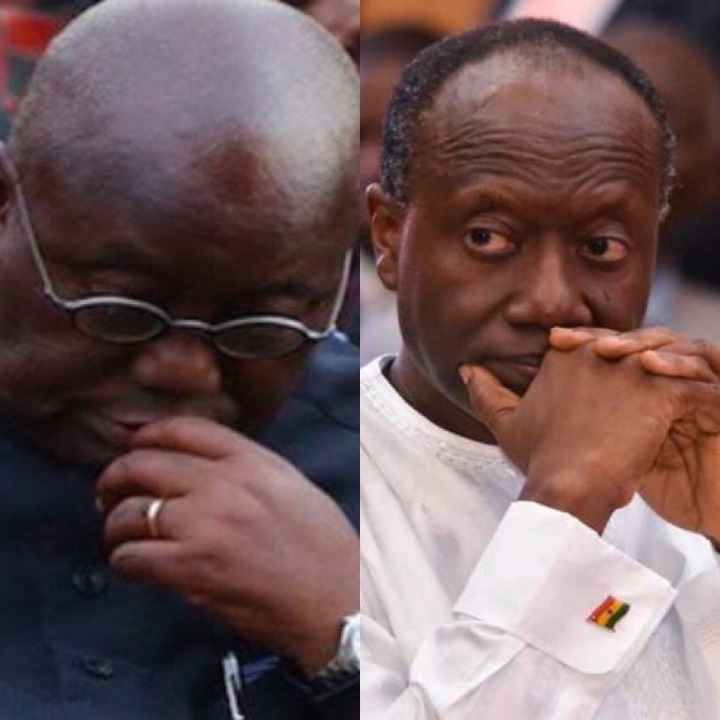 The popularly known Ghanaian politician and member of parliament for North Tongo has recently sparked massive stir, debates and arguments across all social media platforms after he boldly exposed the NPP government over the most anticipated ‘momo’ E-levy.

Samuel Okudzeto Ablakwa has recently caused massive reactions online after he took the privilege to reveal the total amount the incumbent government would generate from the most anticipated ‘momo’ E-levy which was presented in parliament by the finance minister, Ken Ofori Atta as part of the 2022 budget ones officially accepted in the house.

According to the prominent politician, the incumbent government had intended to put a special company in charge of the most anticipated ‘momo’ E-levy considering the huge revenue the policy would generate for the government.

Below is a look at the breakdown of how the revenue that will be generated by the incumbent government from the 1.75% ‘momo’ E-levy will be distributed after being passed in parliament. 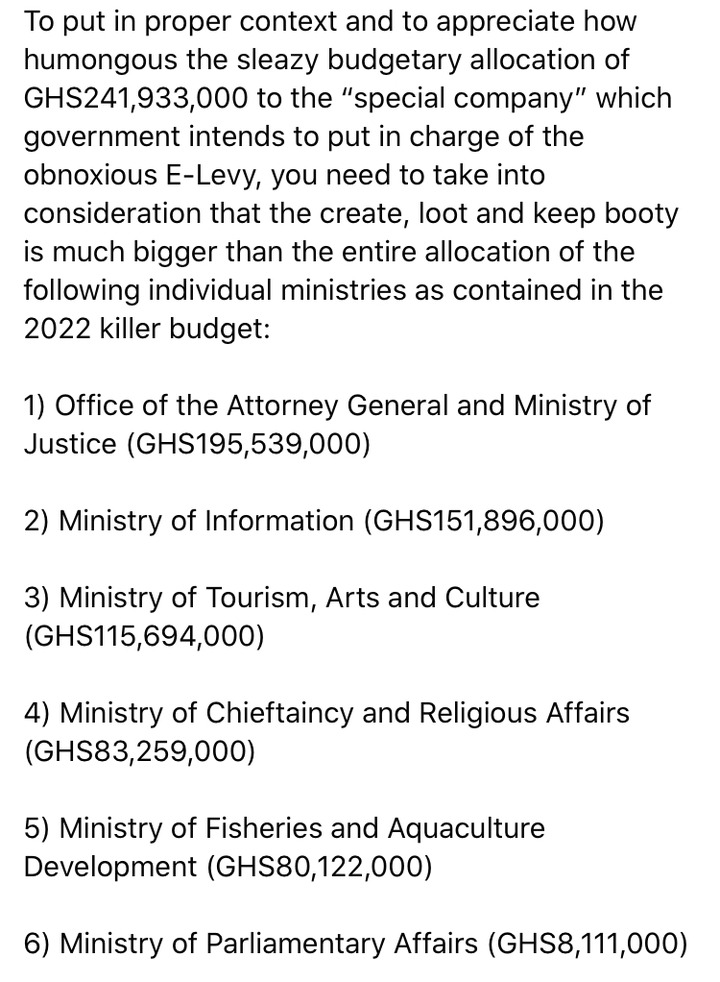 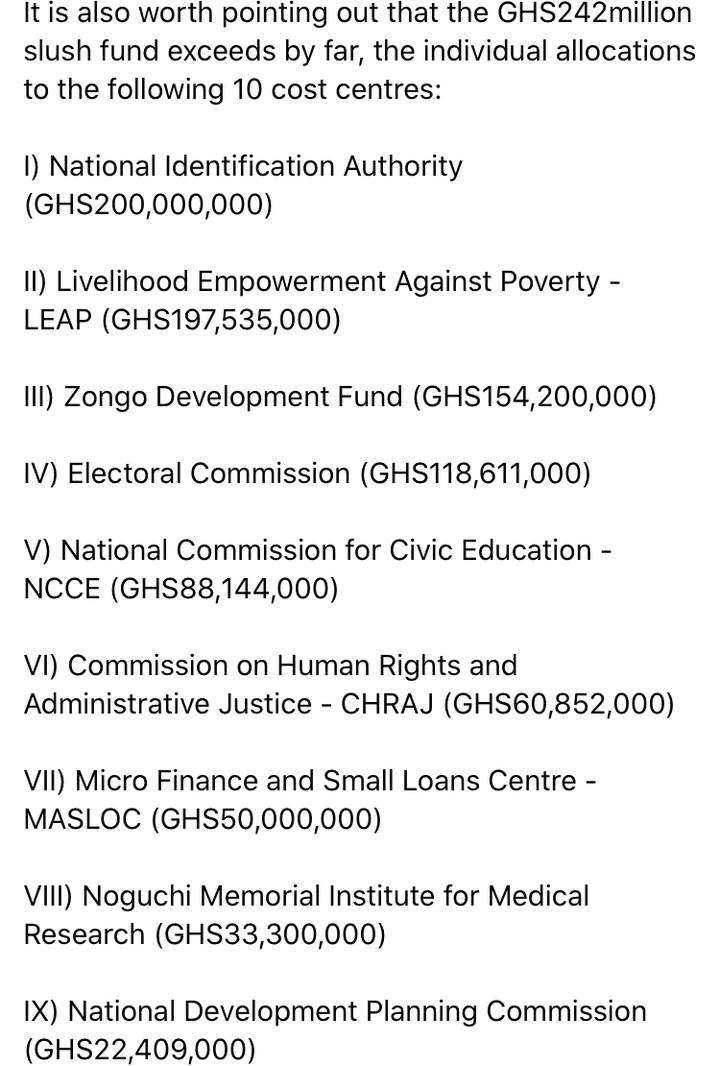 Upon the unexpected news over the huge revenue to be generated from the recently implemented ‘momo’ E-levy popped up online, most Ghanaians took the privilege to express their immense disappointment in the NPP government aside sharing their opinions and concerns over the alarming issue.

Below is a look at some of the comments that came through as individuals shared their respective opinions and thoughts over the revenue to be generated from the momo E-levy ones officially accepted in parliament. 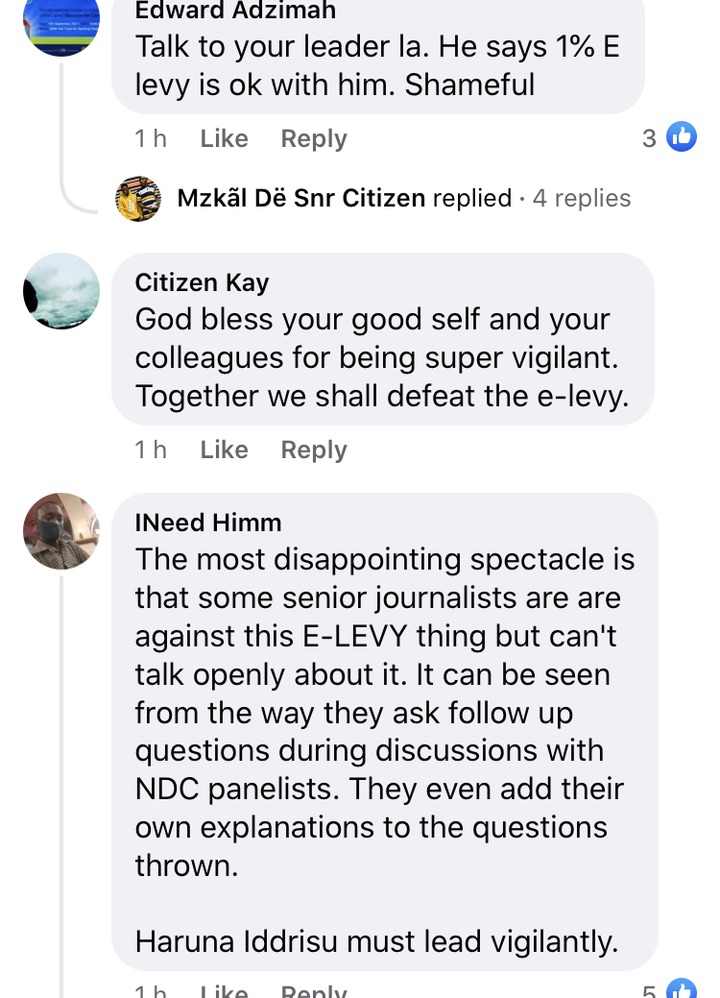 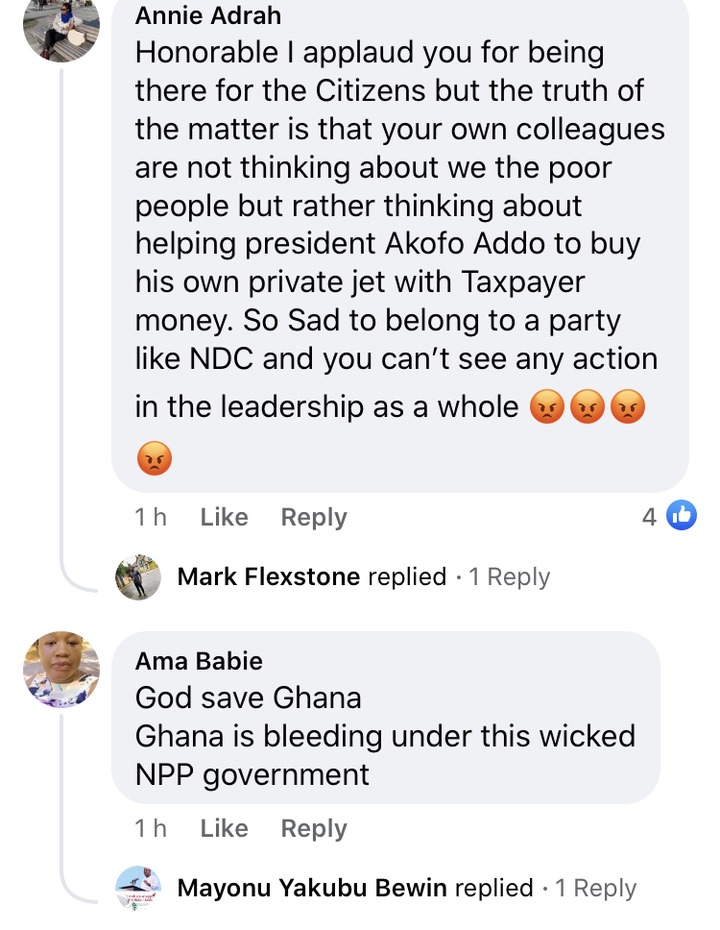 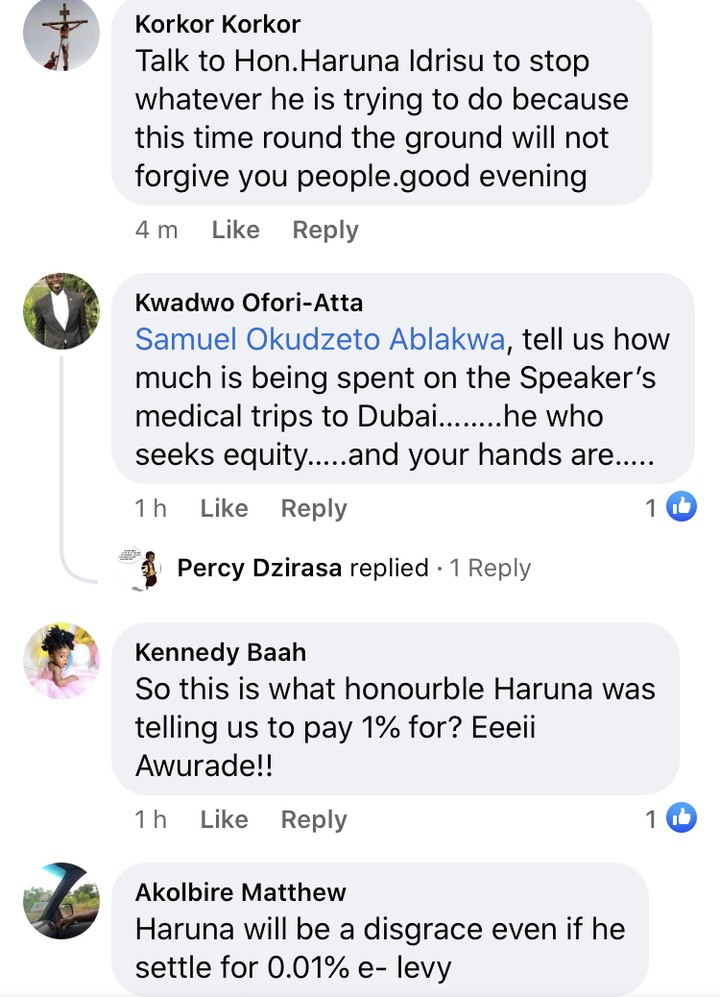 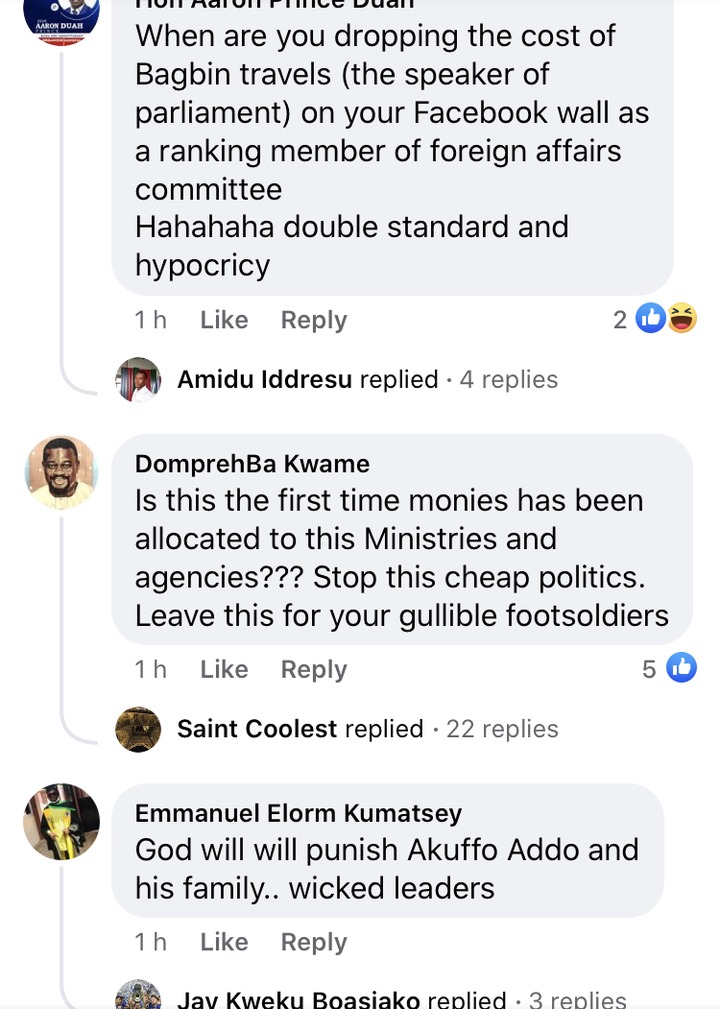 From the above comments, we can clearly notice that most individuals were undoubtedly disappointed in the incumbent government for introducing such a revenue generating levy which will affect the economics of citizens in the country whilst others stated otherwise.

What are your thoughts on the huge amount of money the incumbent government will generate from the ‘momo’ E-levy ones accepted in parliament as claimed by Samuel Okudzeto Ablakwa even though most individuals claimed otherwise?

Let’s know your thoughts in the comment section below.