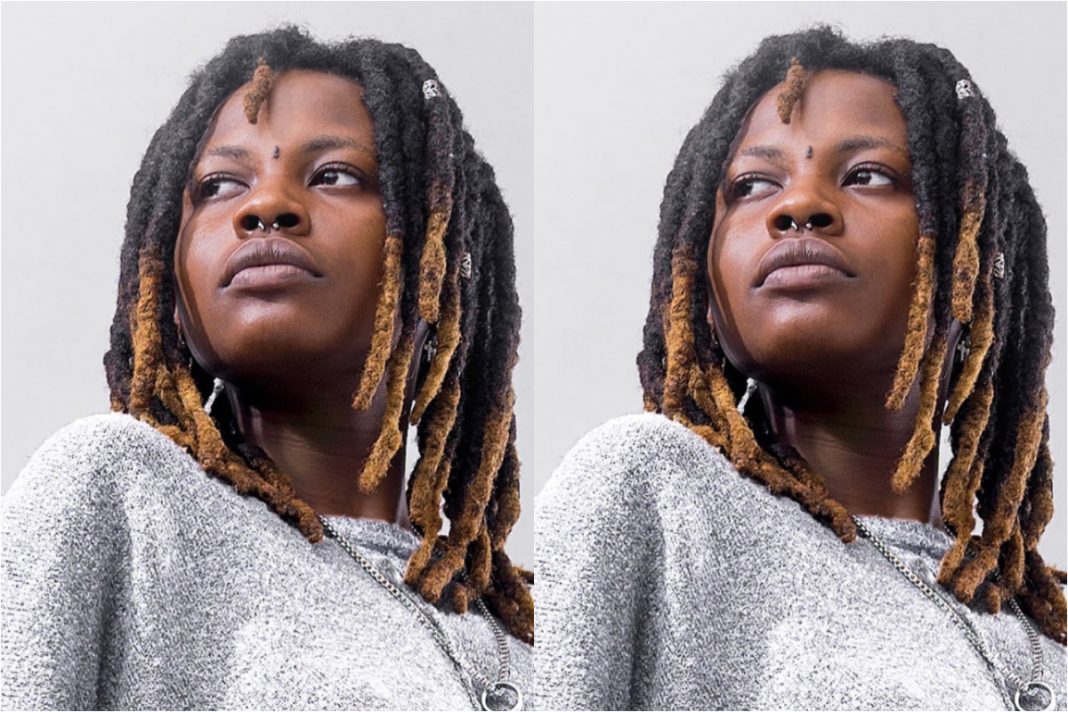 Stonebwoy dropped her from his label after the former had a rift with Blacc Cedi, his manager, and Kelvynbwoy over some unresolved issues. OV shot to fame when she won MTN hitmaker Season 7.

She went into social media obscurity after the dispute with Burniton Group, and she only recently reappeared, assuring fans good music.

Today, December 4, happens to be the birthday of OV and she used the occasion to release her first new single in over a year, which details her tribulations.

In other news, Management of Dowen College in Lagos state has refuted reports of a 12-year-old student who died after he was reportedly assaulted by fellow students for refusing to join a cult.

News of the student’s death went viral after a Twitter user took to the platform and called out the school after claiming the late student was his cousin. The school has been charged with lying about how the deceased received the injuries that led to his death.
He further said that before dying, his cousin listed five names, and the hospital where he was transported corroborated that he had been bullied and suffered internal injuries after reportedly being beaten up.

In a statement, the school’s administration refuted the allegation, claiming that one of its dormitory workers reported the boy was wounded while playing football with his classmates on November 21.

According to the management, the victim indicated relief after receiving first-aid care from the resident nurse, but soon after returning to his dormitory, he began complaining of hip discomfort.