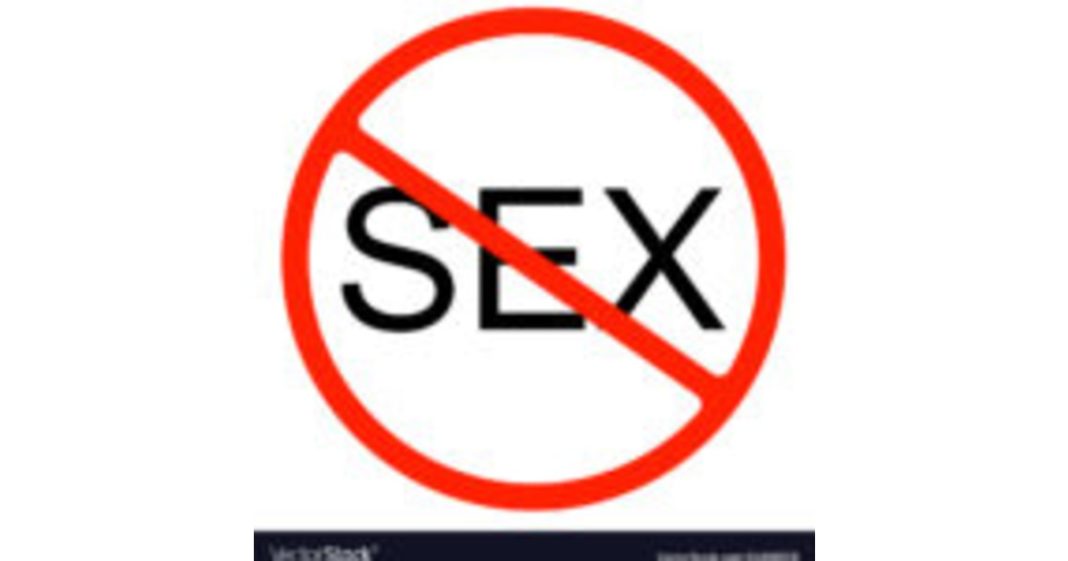 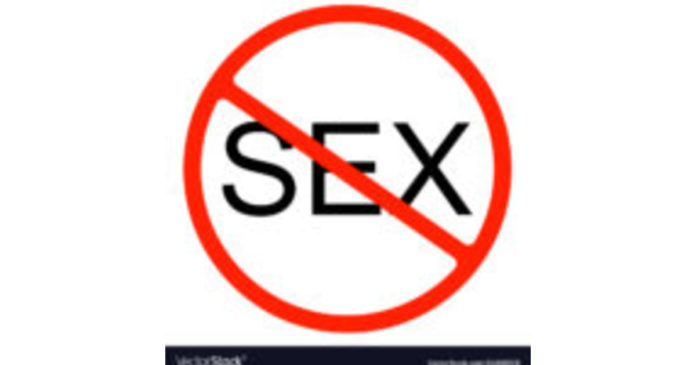 Founder of Alabaster International Ministries, Prophet Kofi Oduro, has listed the kind of women men should avoid having sex with.

According to him, if a man avoids these women, he will live long on earth.

He noted that some women contribute to curses on a man’s life if he sleeps with them. The first on the list is someone’s wife. He said that it’s a curse to bed another man’s wife.

He said: “A mason and his wife live at Amasaman. And you come in to sleep with his wife when he travels for work at Pobiman or Kuntunse. When he comes back, the wife pretends everything is okay. If you want to live long, don’t go close to a married woman.”

He also admonished men who sleep with pregnant women, especially if the unborn baby doesn’t belong to him.

Widows were the third group of women. He said a man should not court or have sex with a woman who is still in mourning.

The final two groups of women are his mother and sister. Prophet Oduro swore that incest is a grievous taboo that can kill a man before his time. The prophet maintained that fornication and adultery are the number one killer of men.