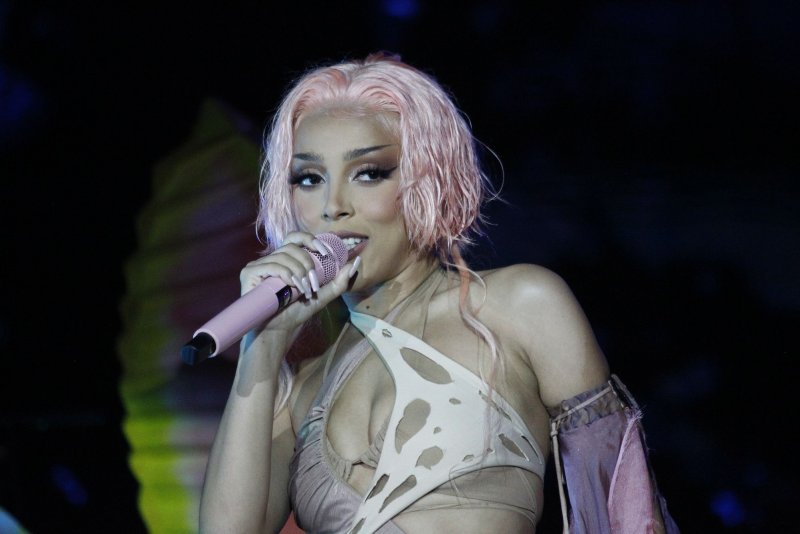 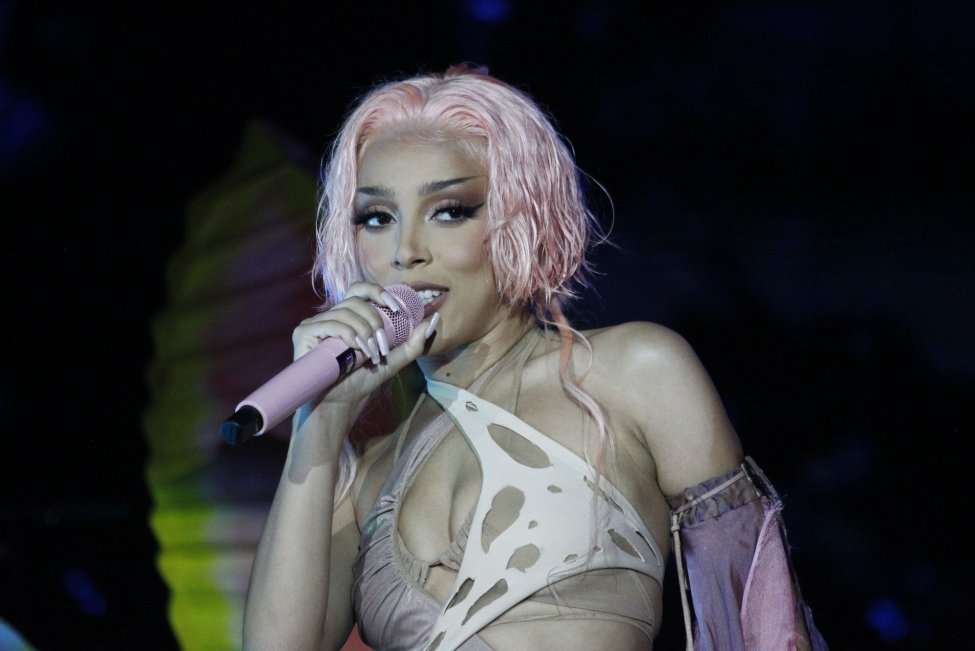 Doja Cat released a music video for “Woman,” the latest single from her album “Planet Her.” File Photo by James Atoa/UPI | License Photo

The 26-year-old singer and rapper released a video Friday for the song “Woman.”

The “Woman” video shows a queen summon Doja Cat to help her defend her throne. Doja Cat is seen dancing for the would-be usurper.

Fellow singer Teyana Taylor plays the queen in the video, which was directed by Child.

“Woman” is the latest single to debut from Doja Cat’s third studio album, Planet Her. The album was released in June and also features the singles “Kiss Me More,” “You Right” and “Need to Know.”

Doja Cat is nominated for several awards at the 2022 Grammy Awards, including Album of the Year and Best Pop Vocal Album for Planet Her.

In addition, Doja Cat was one of the top artists on Spotify and iHeartRadio this year.