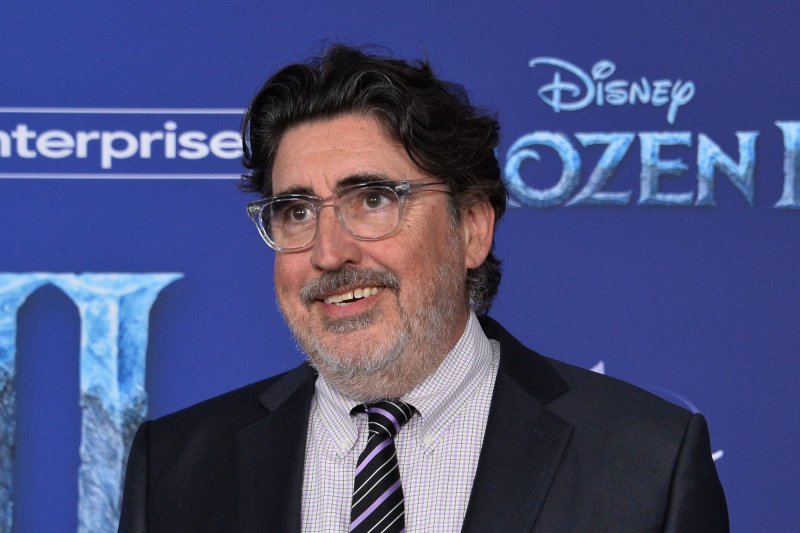 Strange casts a spell to try to make everyone forget Spider-Man’s identity, but accidentally opens a rift in the multi-verse. That’s when villains from other Spider-Man films arrive.