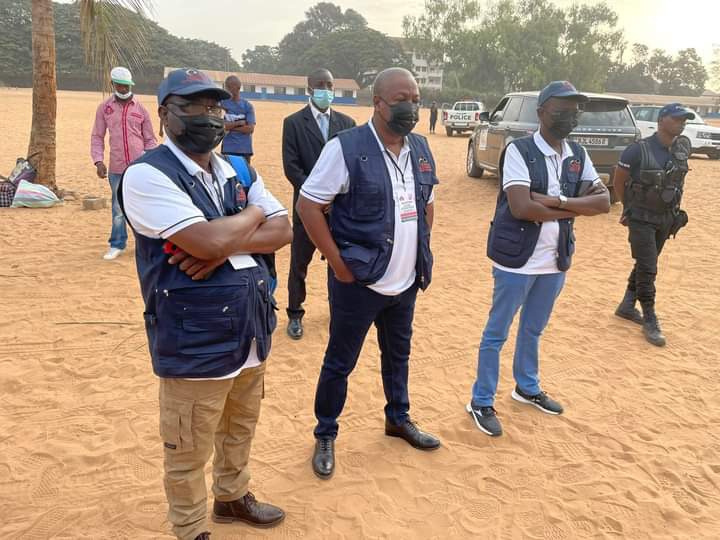 The Former President of the Republic of Ghana, His Excellency John Dramani Mahama, is becoming more and more popular and outspoken as he has recently been appointed as the leader of some delegates deployed to The Gambia to observe the ongoing presidential elections by the Electoral Institute for Sustainable Democracy in Africa (EISA) popularly known as the EISA Election Observe Mission.

On December 4, 2021, The Gambia held its first general elections since the 2016 impasse that almost destabilized the country’s democratic tenets. However, efforts have been effected to stabilise the country again and today the people have exercised their franchise to democratically elect their president to lead and stir the affairs of the country.

Earlier this week, Former President John Dramani Mahama and his entourage met with the following personalities within the government, including the Judiciary headed by the Chief Justice, Justice Hassan Bubacar Jallow, the Inspector-General of Police and His Excellency the President of The Gambia, Adama Barrow, and the Chairman of the Independent Electoral Commission of Gambia, Alieu Momarr Njai, as part of their pre-election assessment agenda with his team from EISA. 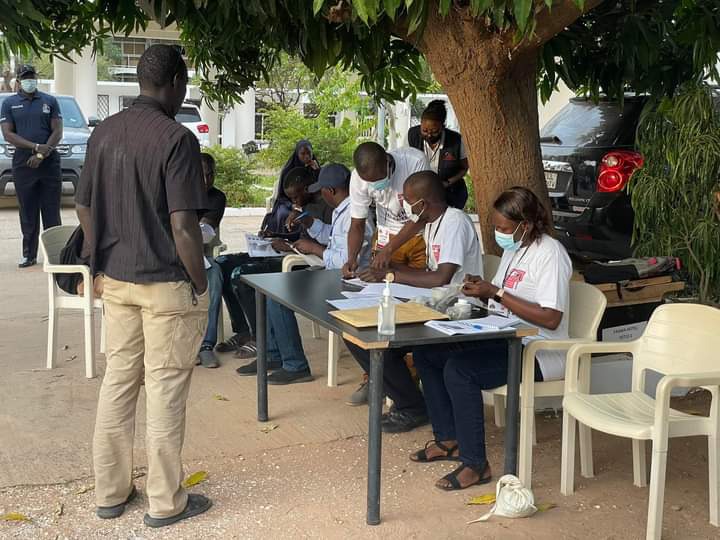 Among other things, Mr. John Mahama advised that the above-mentioned government officials must play their respective roles in ensuring a smooth, peaceful and transparent electoral process. He said that the judiciary must be ready to enforce the laws pertaining to the conduct of elections as and when deemed necessary.

He also suggested to the Inspector General of the Gambian Police Force to deploy professional and able bodied officers who do their work diligently and gently to take charge of the whole process at the various polling stations across the country.

In a post by John Dramani Mahama on social media this morning, he was seen standing and observing everything as the elections unfolds. He was obviously standing with his other colleagues from EISA. Let’s see what they would come out with after everything is said and dome. However, we congratulate The Gambia for successful election. 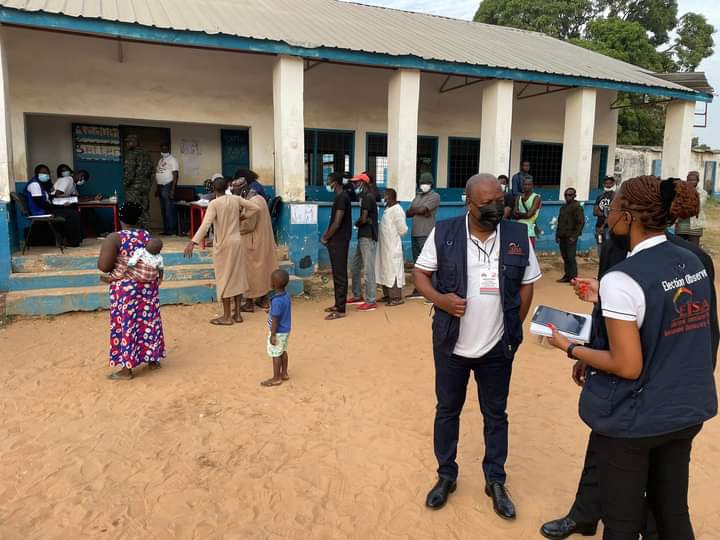