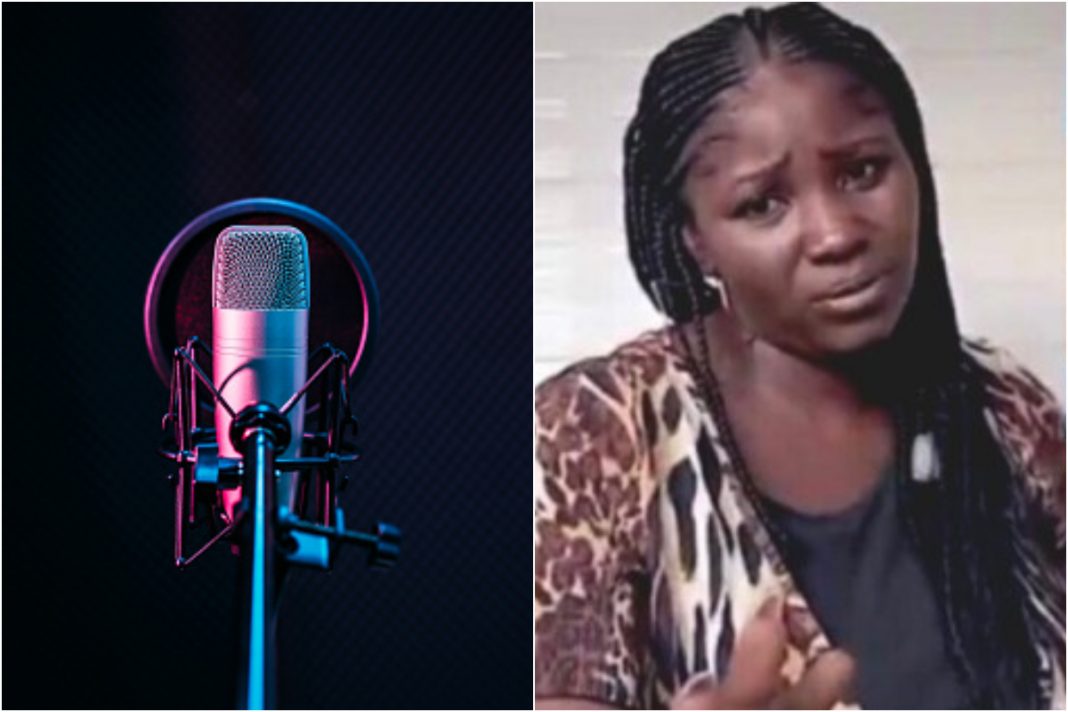 In a Facebook live session, Fabregas alleged that one of the three kids the musician has with her husband is not for him and she has been grossly exposed by a DNA result.

She further added that the estranged husband who’s now separated from the musician has always doubted all the children he had with the musician are truly his biological children.

Fabregas however fell short in revealing the identity of this gospel musician although she tried to provide a feeble clue so we could weave our imagination around it. Who could this musician be? In the meantime, we’ll keep guessing until events unfold in the coming days.

In other news, UTV’s Afia Adutwumwaa has dropped no-makeup photos of herself and fans are divided in their opinions on how to describe her.

The popular Twi news anchor who mostly appears on the 7 pm news bulletin on United Television was seen for the first time without make-up as all her blemishes including her tribal mark and dark spots bore their teeth.

Although her modesty in revealing her ‘real face’ has impressed some people, the photos have inversely reinforced the huge facade makeup present for the female anatomy and why fans are more than convinced that makeup should not be heavily relied on by women.