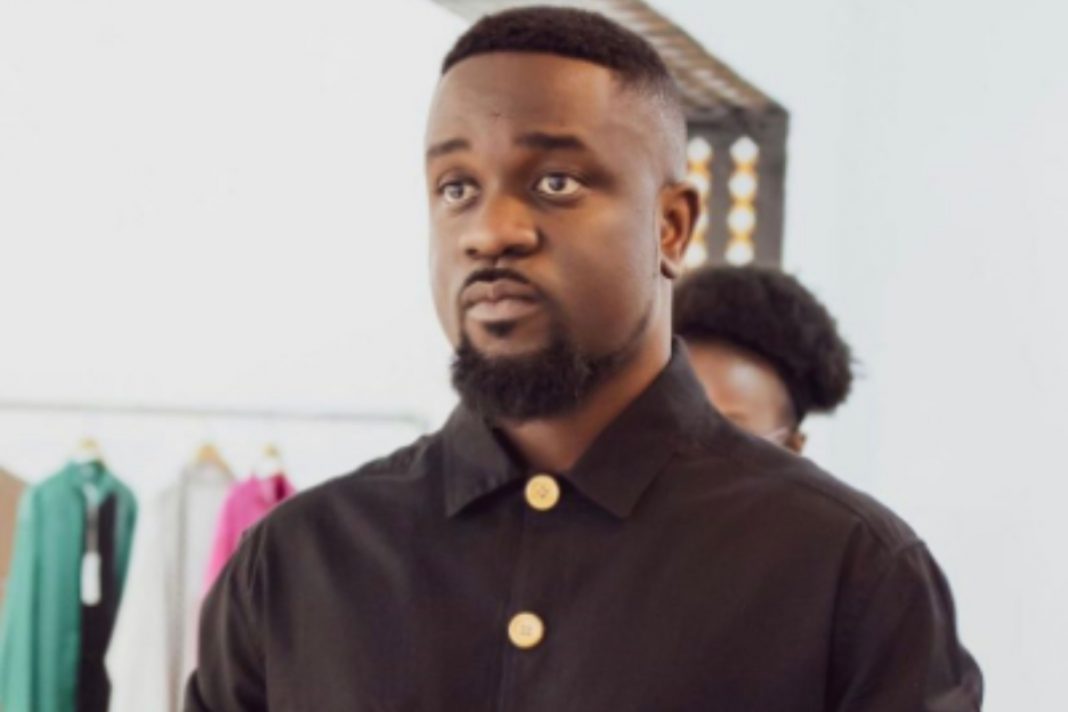 Award-winning Ghanaian rapper, Michael Owusu Addo, popularly known as Sarkodie has given a savage reply to a fan on the microblogging platform, Twitter after he enquired the price of his Rapperholic ticket.

Earlier, Sarkodie announced the return of his much-anticipated annual concert, Rapperholic in a uniquely creative way. The Tema-based rapper announced his 2021 Rapperholic Concert on December 25, 2021, in a 1-minute and 44-second freestyle video.

Sarkodie made his debut Rapperholic performance on a motorcycle in Tema, and since then, the BET award-winning rapper has hosted 9 consecutive Rapperholic concerts.

The rapper has never disappointed his fans and all music lovers since the debut of the concert and has never flopped and has instead become a show that music fans look forward to every December.

Organizers have revealed the ticket pricing for the event, which has sparked lengthy discussions on social media. Ticket prices, according to the organizers, begin at GHc150, GHc250, and GHc400.

Well, even though he has made the price, a typical black man still went ahead to question him on social media, asking him for the price of the tickets. Obviously, he was expecting a calm response from the rapper but instead, he received a savage reply from Sarkodie.