Forbes names Akufo-Addo as ‘2021 African of the Year’ 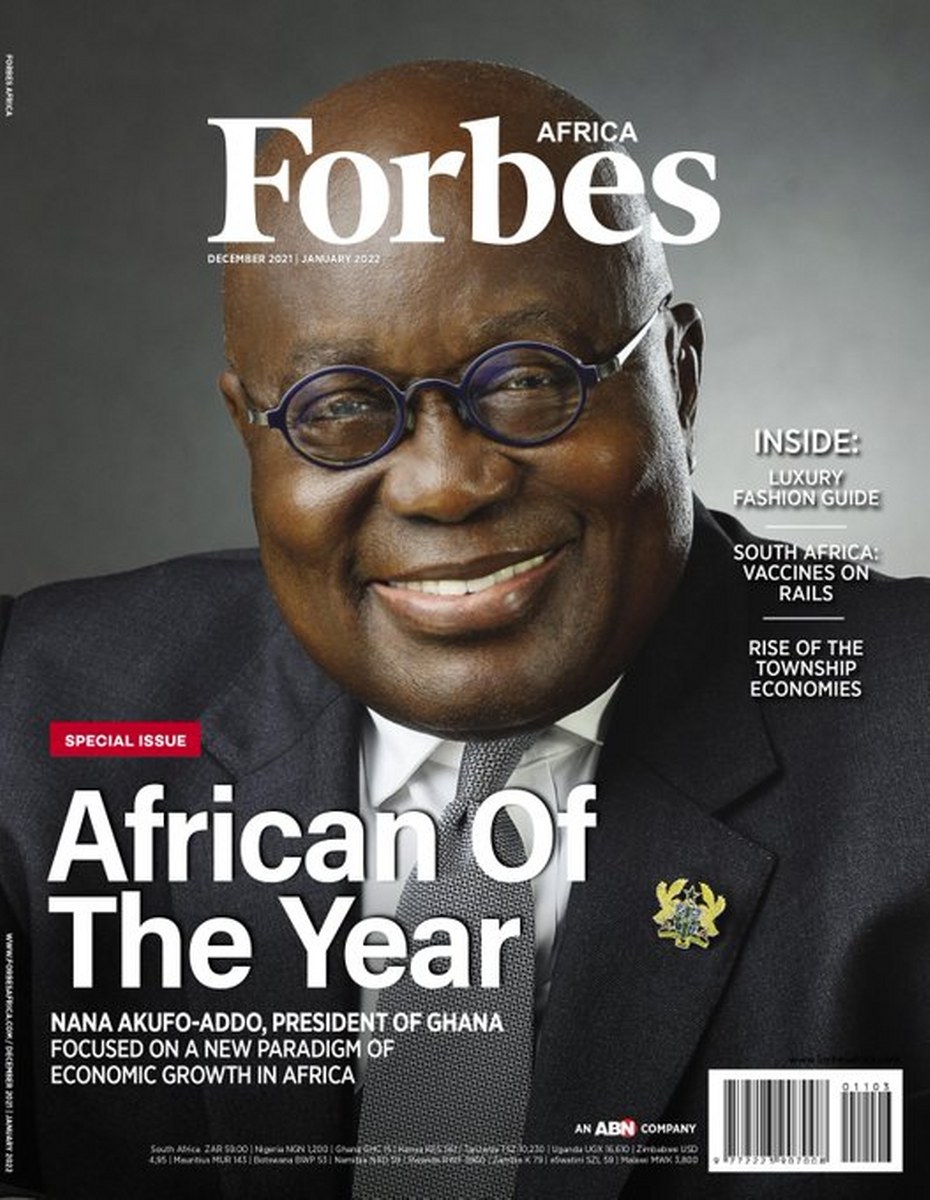 Forbes has named Ghana’s President Nana Akufo-Addo as the ‘African Person of the Year 2021.’

According to the pan Africa media company, President Akufo-Addo has repositioned the country in the global marketplace as one reliant on its own resources and strengths.

Forbes also posted the front cover of the magazine which had President Akufo-Addo beam with smiles embossed on it.

[NEW ISSUE] #AfricanOfTheYear
@NAkufoAddo, Ghana’s President, has repositioned the country in the global marketplace as one reliant on its own resources and strengths. Get your copy of FORBES AFRICA and read an exclusive interview with #NanaAkufoAddo