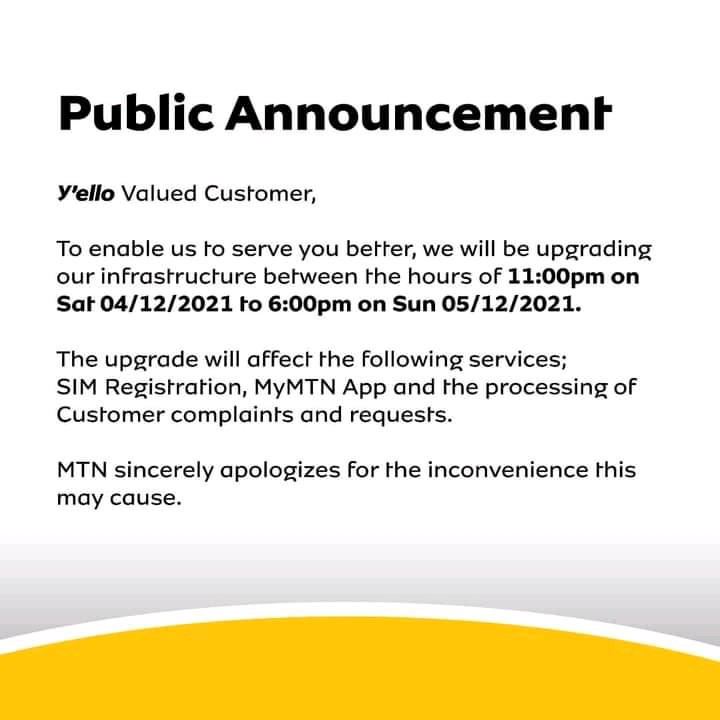 The telecommunication network in Ghana, MTN has taken it across all it’s social media platform to announce an ongoing upgrade in it’s system. According to the statement released by the sever says, the sever will be upgrading it’s infrastructure between the hours of 11:00 pm on Saturday, 4th December, 2021 to 6:00pm on Sunday, 5th December, 2021.

The statement released by the sever went on further to apologize to all it’s users who would be affected during their upgrading.

MTN has been known to be one of the best telecommunication network in terms of serving it’s users. But the question everyone is asking is that, why couldn’t they use the midnight to upgrade the system but rather using almost the whole Sunday for upgrading their system. In fact this is really going to affect a lot of people in the country and even those living outside. 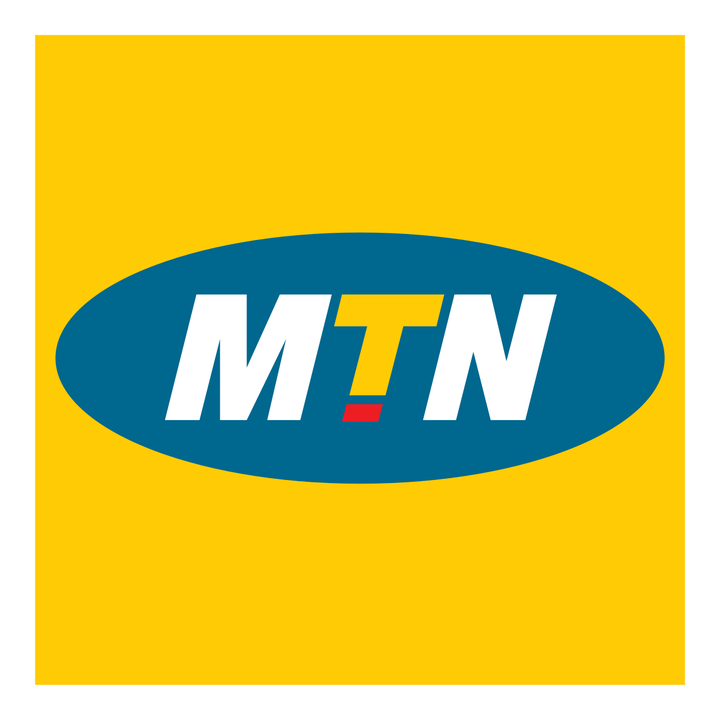 Imagine if you are to send some amount of money to someone who will be doing something important for you. Then definitely you are going to be affected by this news. 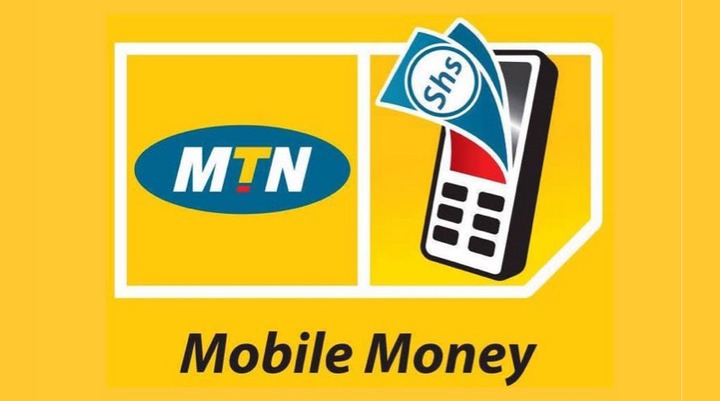 Content created and supplied by: MartinezTV (via Opera
News )