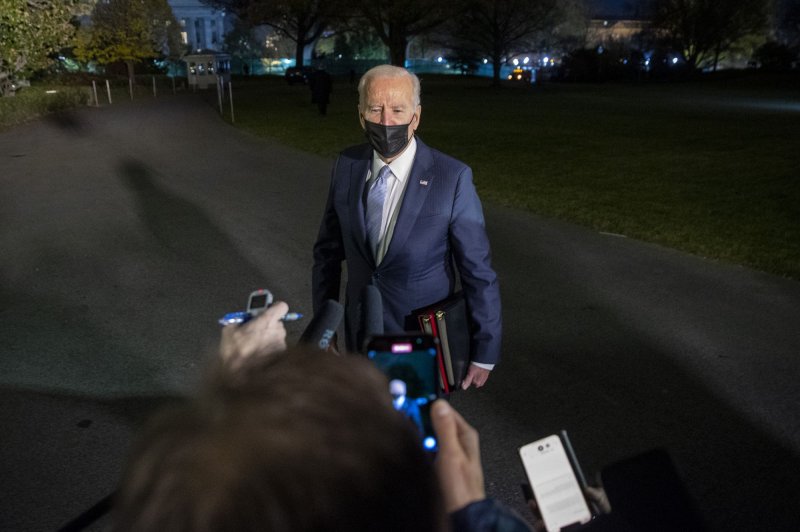 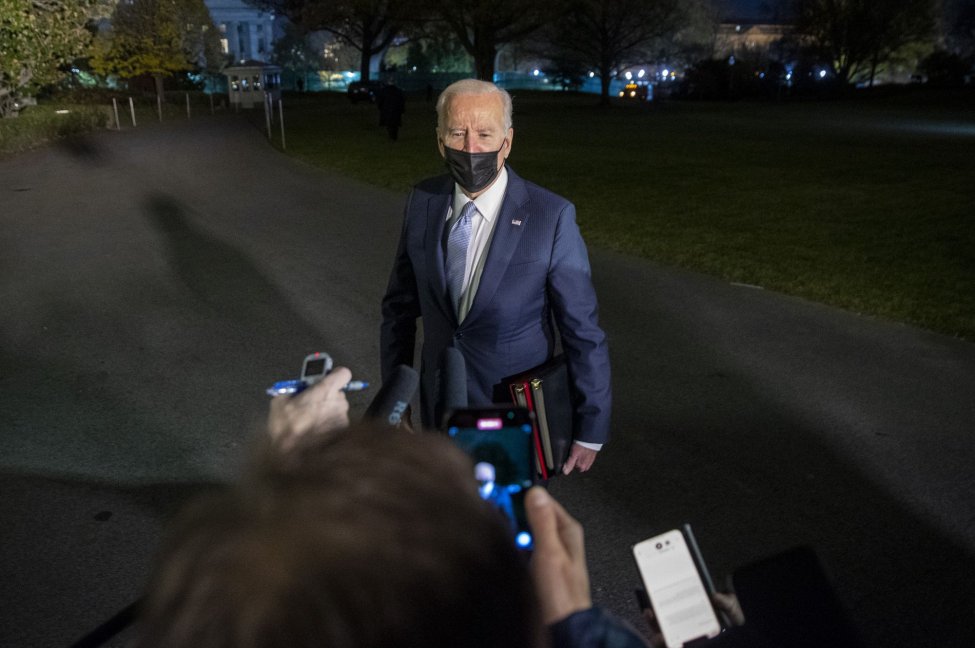 President Joe Biden told reporters as he departed the White House for Camp David on Friday that he is expecting a “long conversation” with Russian President Vladimir Putin about the threat of a Russian invasion of Ukraine. Photo by Tasos Katopodis/UPI | License Photo

Dec. 4 (UPI) — President Joe Biden said he is expecting a “long discussion” about the threat of an offensive against Ukraine during an upcoming video conference with Russian President Vladimir Putin.

Biden told reporters as he left the White House for Camp David on Friday night that the subject of Russia’s Ukraine plans would be broached with Putin.

“We’ve been aware of Russia’s actions for a long time and my expectation is we’re going to have a long discussion with Putin,” The New York Times quoted Biden as saying.

The Kremlin confirmed Saturday that Biden is scheduled for a video conference with Putin on Tuesday.

The planned meeting comes after U.S. officials and a U.S. intelligence document obtained by The Washington Post indicated Russia could be planning an invasion of Ukraine as early as next year involving up to 175,000 troops.

A senior administration official told the Times that military leaders believe about half of those troops are already stationed at Russia’s border with Ukraine.

White House officials indicated economic sanctions against Russia and military assistance for Ukraine are being considered as possible measures to dissuade an invasion.

Biden said earlier Friday that he was working with European allies on a plan.

“What I am doing is putting together what I believe to be, will be, the most comprehensive and meaningful set of initiatives to make it very, very difficult for Mr. Putin to go ahead and do what people are worried he may do,” Biden told reporters.

Anatoly Antonov, Russia’s ambassador to the United States, told the state-run Tass news agency that the Kremlin expects the video conference “will facilitate the stabilization of relations, a calming of the situation, which has become excessively heated in Europe and the rest of the world.”