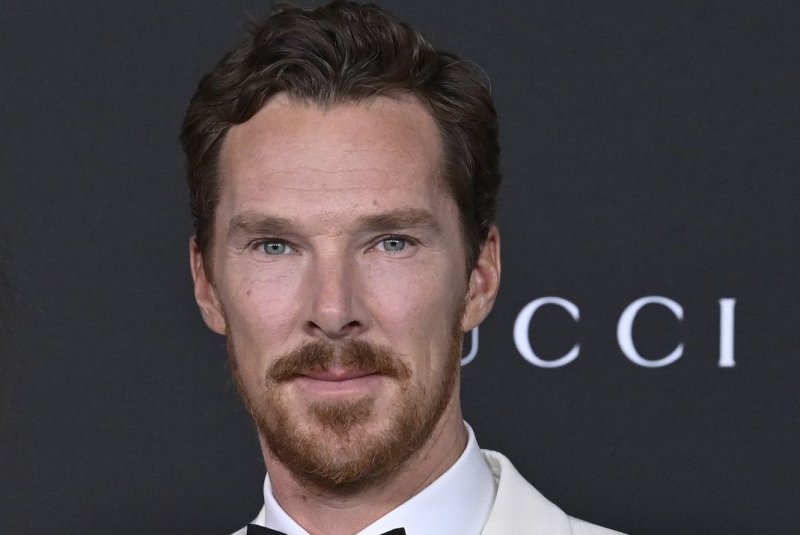 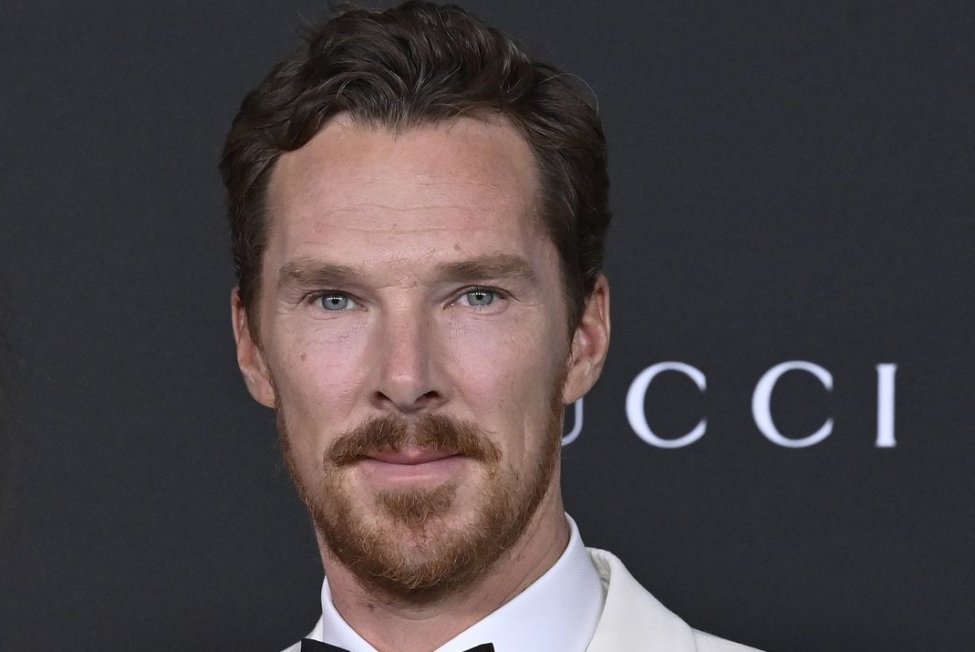 The Worst Person in the World won Best Foreign Film and The Mitchells Vs. the Machines won Best Animated Feature.

House of Gucci, Licorice Pizza and Drive My Car are in theaters. Flee opens Dec. 3, West Side Story Dec. 10 and Worst Person open later this month before expanding in 2022.

A previous version of this story incorrectly identified The Tragedy of Macbeth as a Netflix film.