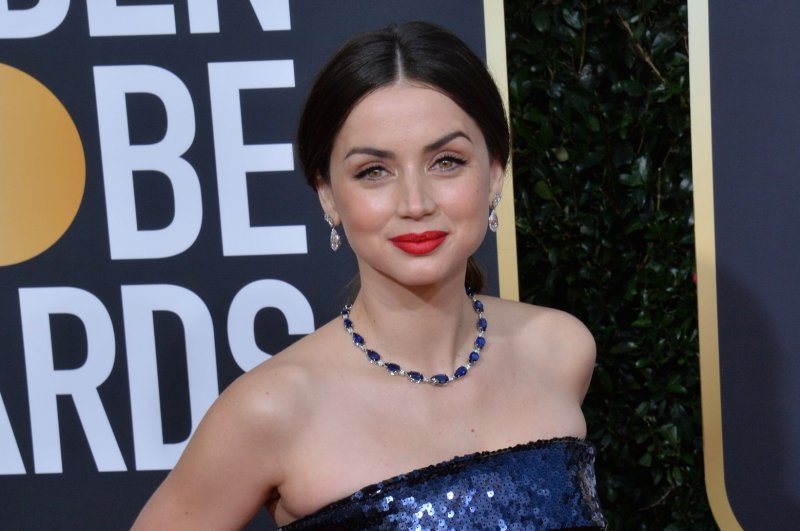 Armas replaces Scarlett Johansson, who was previously attached to the project.

Ghosted is described as a high-concept, romantic action-adventure film that will be directed by Dexter Fletcher.

Evans, who starred with Armas in 2019’s Knives Out, is serving as a producer on the project from studio Skydance Media. Armas will be an executive producer.

Rhett Reese and Paul Wernick (Deadpool, Zombieland) penned the script and are also serving as producers.

Armas recently starred in James Bond film No Time to Die and is in talks to take on the lead role in Lionsgate’s upcoming John Wick spinoff film titled Ballerina.