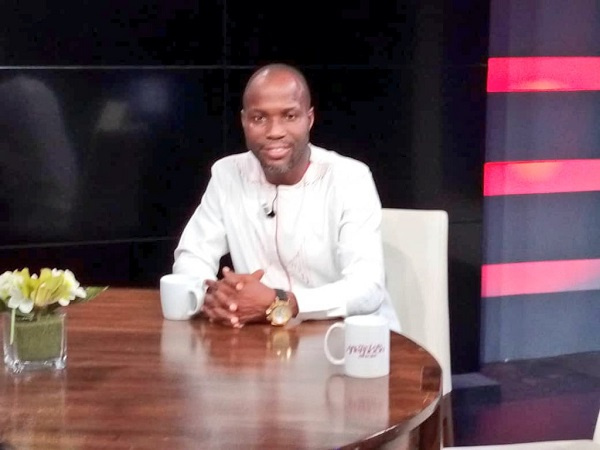 Reverend John Azumah is yet to come to terms with the reality of how a nurse at the Tema General Hospital who should have known better stigmatized him and his wife after their HIV/AIDS results turned out positive.

While he was expecting some consoling words from them, he was shocked the nurse told them in plain words that death was the only option available to them.

Speaking on MX24 TV, monitored by MyNewsGh.com, he revealed that in the wife’s second pregnancy, she fell terribly ill and couldn’t find the cause of the illness, despite visits to 13 hospitals.

‘The health facility was the first to stigmatize us and that day, I can never forget the story. I speak with evidence. Probably today, they have changed but I know some of those old attitudes still remain today. 21 years ago at the Tema General Hospital, when we did the [HIV] test, the nurse said ‘you and your wife are living with AIDS’. Then I asked, ‘what shall we do?’ Then she said, ‘You are going to die because all your predecessors who came couldn’t survive. They all died.’ Then she added that if I had any property, I could start selling them,” Rev. Azumah disclosed.

According to him, his wife nearly committed suicide after the stigma coupled with their expulsion from the church in which he was a pastor.