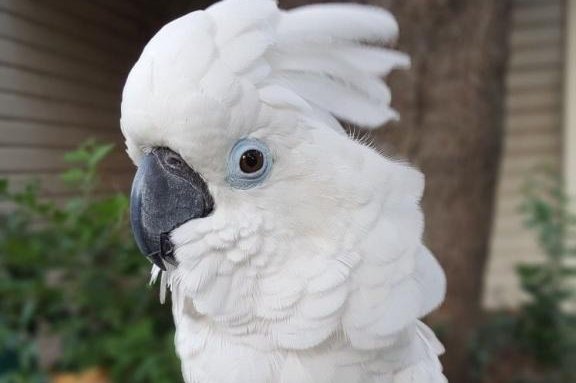 Dec. 3 (UPI) — An animal sanctuary in North Carolina is attempting to recapture an umbrella cockatoo that escaped from its closure during a break-in.

The Dunrovin Exotic Animal Rescue in Vass said the exotic bird, named Oliver, fled when a burglar broke into the facility on Thanksgiving and damaged the bird’s enclosure.

“We’re not sure if someone was trying to steal him, or think he’s trying to do the right thing by letting him go,” Jacob Seebode, a caretaker at the sanctuary, told WRAL-TV.

Seebode said Oliver has never lived in the wild and is in danger from predators, including hawks and eagles.

“Letting him go was not the right thing to do,” Seebode said. He said Oliver also does not know how to forage for his own food.

Seebode said Oliver has repeatedly been spotted near the sanctuary since his release, but keepers have been unable to capture him.

The sanctuary recommended that anyone who spots Oliver try to lure the bird with peanuts or almonds.