Thomas Partey features for Arsenal in away defeat to Manchester Utd 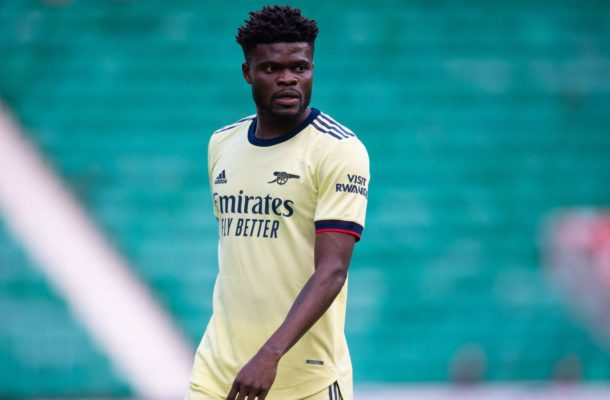 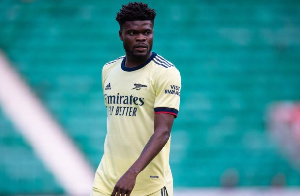 Thomas Partey in action for Arsenal

Ghana international, Thomas Partey was in action for Arsenal on Thursday night when the team lost 3-2 to Manchester United in the English Premier League.

The Red Devils today hosted the Gunners at Old Trafford to battle it out for points on matchday 14 of the English top-flight league campaign.

In a game where Arsenal manager Mikel Arteta knew would be difficult, he paraded a strong starting eleven that included Black Stars midfield dynamo Thomas Partey.

The midfielder rallied his team from the midfield as they dominated the game in the early parts of the match.

As a result, Arsenal led after just 13 minutes courtesy of a strike from Emile Smith Rowe after he was teed up by Mohammed Elneny.

With a brace in the second half, Manchester United cruised to a 3-2 win as Thomas Partey lasted the entire duration.