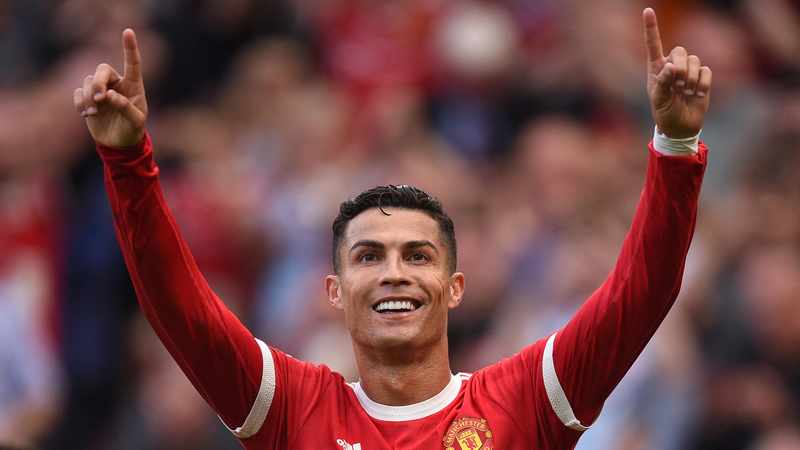 Manchester United’s Cristiano Ronaldo moved past another career milestone by scoring twice against Arsenal on Thursday to take his tally to 801 for club and country, earning high praise from some of the great goalscorers of the game.

“You just have to sit there and say ‘wow’ and applaud the guy,” Shearer said on Amazon Prime Video.

“It’s very difficult to get to the top but it is staying there too. You have to get up in the morning and go again and the whole world is looking for you to perform every week. It’s just phenomenal what he’s done.”

There is some debate over his status as the most prolific scorer in men’s football, with Brazil’s Pele and Romario both claiming over 1,000 goals, but statisticians say the Portugal forward tops the scoring charts in official competitions.

“He is indisputably one of the greatest players in the history of the game. An absolute phenomenon,” Lineker said on Twitter.

Ronaldo is United’s top scorer this season with 12 goals in 16 appearances in all competitions. His brace against Arsenal took United up to seventh.