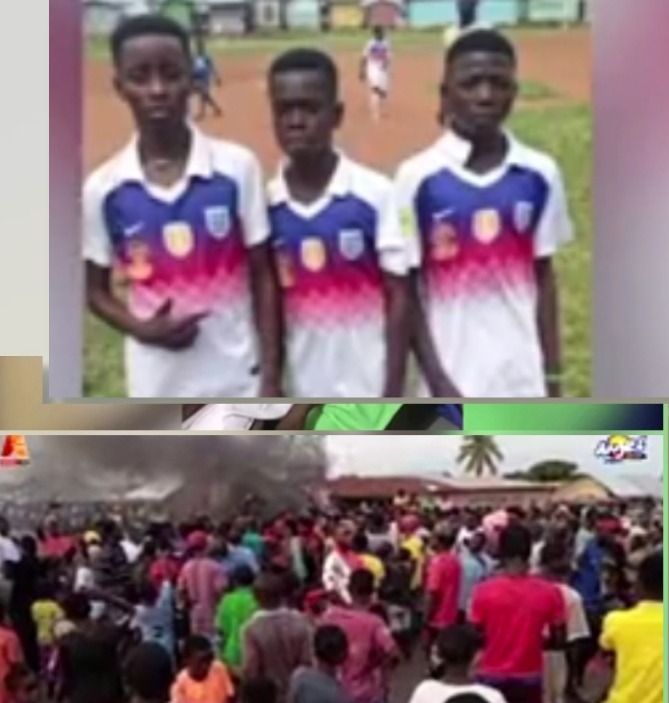 It is a good thing to dream of becoming one of the greatest footballers in Ghana and in other parts of the world. Football is one of the most prominent and entertaining games on earth. Many people have used it as their profession and it is very good to be part of that Profession. 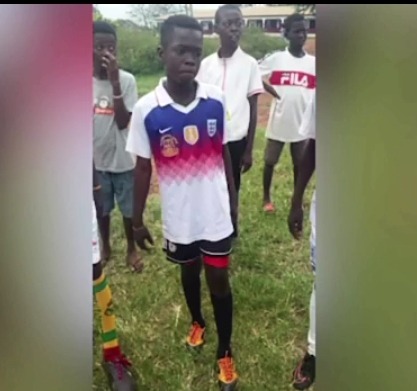 It was confirmed that, Sumaila and his team mates went to training in the evening. After training, they decided to sit in one of the Aboboya which was heading towards their direction. But the Aboboya Driver by name Mr Moro, was angry why, the young boys were sitting in his Aboboya. As a result, he decided to go on top speed in other to put the children in danger. Unfortunately, Sumaila Mohammned fell from the Aboboya and his neck, hits the ground and broke leading to the death of the young and talented footballer who is just 12 years old in Akomadan in the Ashanti Region of Ghana. 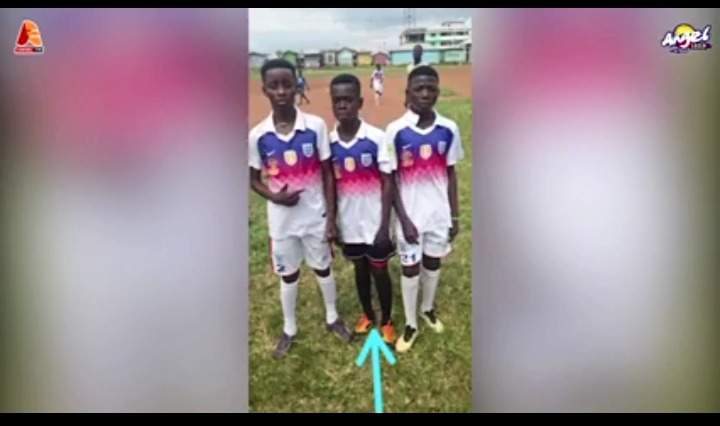 Content created and supplied by: Militofavour (via Opera
News )