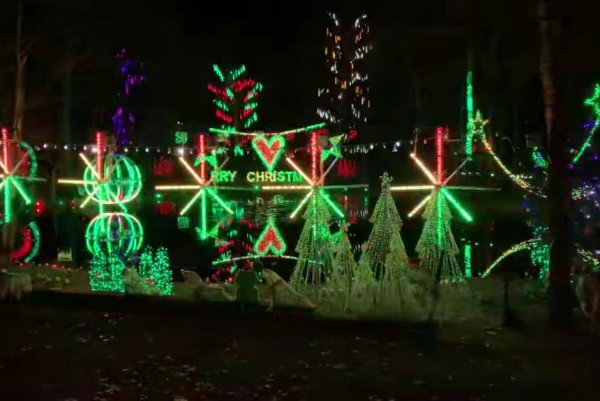 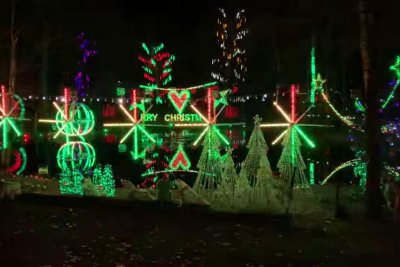 Tim Gay of Lagrangeville, whose family first set the record for most lights on a residential property with 346,283 Christmas lights in 2012 before topping it with their 2014 display, said the latest version of the ERDAJT Holiday Lights Display — named for his children’s initials — features 687,000 lights.

Gay said going all-out for Christmas is a tradition he inherited from his mother.

“I grew up in a family of eight children and she made the holidays magical for the whole family,” he told the Albany Times-Union. “From Thanksgiving to New Years, it was like Grand Central Station in our house. It was very special to us.”

The family’s annual light display serves as a fundraiser for local charities, including the Union Vale Fire Department’s community fund.