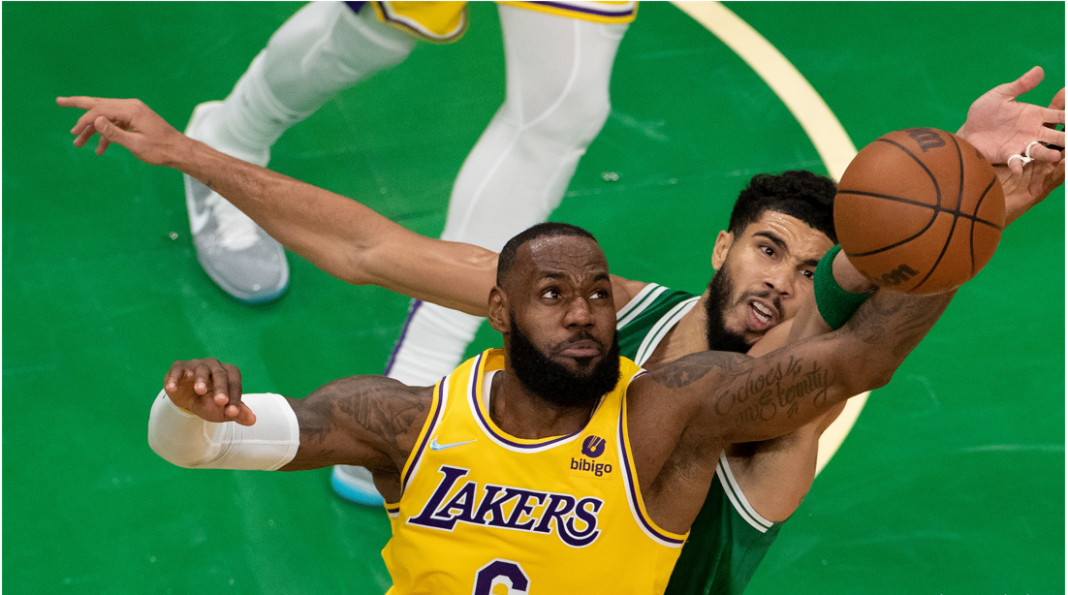 The first of three live NBA Regular Season games this week arrives on the morning of Saturday 4 December, as the Atlanta Hawks welcome the Philadelphia 76ers to the State Farm Arena in Georgia (02:45 LIVE on ESPN 2).

The 76ers have shrugged off some recent inconsistent form and are looking to work their way into the upper reaches of the Eastern Conference – with the clash against Atlanta set to be key to their hopes. Philadelphia will hope that rookie big man Charles Bassey, who has been impressive in filling in for star man Joel Embiid in recent times, continues his form.

“I knew coming into the game, missing Joel, that my time was going to come on this trip,” Bassey said of his showing against the Denver Nuggets earlier this month in which he quelled the threat of Nikola Jokic. “It was just a matter of getting ready.”

This will be immediately followed by a ‘City of Angels’ derby, as the Staples Center hosts the Los Angeles Lakers v Los Angeles Clippers (05:05 LIVE on ESPN 2). The Lakers welcomed the great LeBron James back from injury earlier this month, though the 36-year-old says his side needs to up their game if they are to compete for honours this season.

“We damn sure need to play better, no matter who is in the lineup,” said James. “We have our system and we need to obviously fast-track it and get better with it so we can play, no matter who is out on the floor, we can play at a high level… there’s no level of panic. But there should be some sense of urgency anytime we take the floor.”

The third and final game of this week comes to us on the evening of Sunday 5 December, as the Utah Jazz head to Ohio to take on the Cleveland Cavaliers (22:30 LIVE on ESPN). The Jazz have been overtaken by the Golden State Warriors and the Phoenix Suns as the pace-setters in the Western Conference, though they have an ace up their sleeve in the form of Rudy Gay: he missed Utah’s first 14 games while recovering from offseason surgery on his right heel – literally learning to walk again in the wake of the operation.