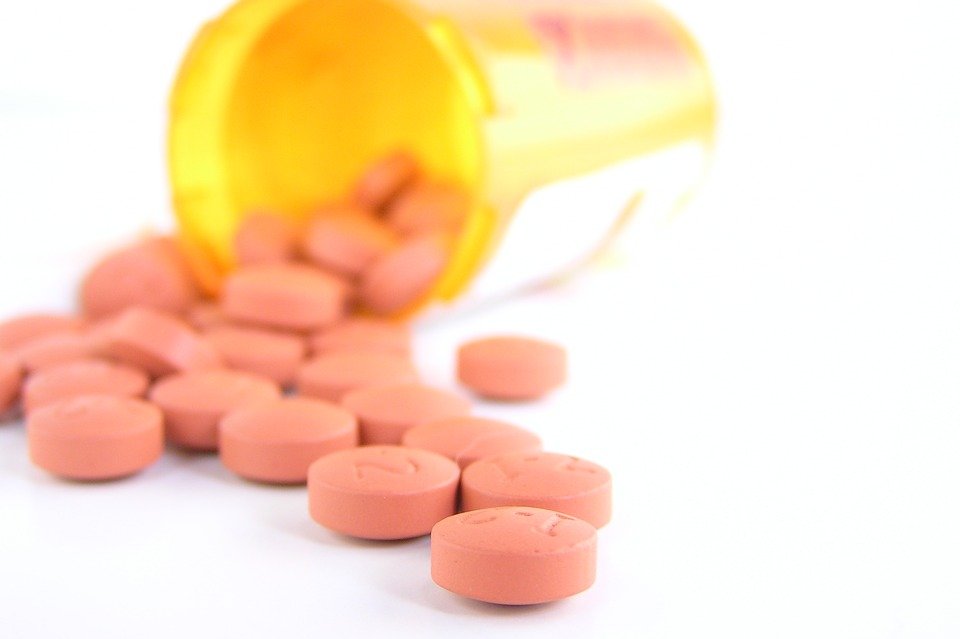 Medicare spending for drugs with as-yet-unproven benefits is rising, a new study has found. Photo by nosheep/Pixabay

Dec. 3 (UPI) — Annual spending on drugs granted accelerated approval by the Food and Drug Administration increased significantly over the past half decade, a study published Friday by JAMA Health Forum found.

Under Medicare Part D, spending on the 66 medications with an accelerated approval indication as of the end of 2019 rose to $3.2 billion per year from $2.1 billion, the data showed.

For drugs covered under Medicare Part B, expenses rose to $5.9 billion from $2.7 billion over the same period.

This means that, collectively, Medicare spent $9.1 billion on drugs green-lighted through this FDA program, which are designed to treat serious or life-threatening conditions, even though their safety and effectiveness have not yet been completely evaluated, researchers said.

Spending on drugs with only accelerated approval indications, however, declined to $400 million from $700 million annually during the same five years.

The study covers the most recent five-year period for which spending figures are available.

“This is important to keep in mind, since any policies aimed at lowering prices for accelerated approval drugs will need to consider how to handle these drugs,” said Rome, a general internist and health policy researcher at Harvard Medical School in Boston.

Under the accelerated approval program, the FDA clears drugs for use based on their ability to treat serious or life-threatening conditions in early clinical trials.

The clinical trial process continues following this initial approval, but the agency has historically had trouble changing the drugs’ indications — or permitted uses — or removing them from the market altogether, even if new data shows they offer no proven benefit, earlier studies suggest.

Despite the fact that drugs made available via accelerated approval still have yet to complete the three-phase clinical trial process, manufacturers still charge high prices for them, research indicates.

For this analysis, Rome and his colleagues identified 66 drugs that were granted accelerated approval for at least one indication through December 2019.

They obtained annual Medicare Part B and D spending between 2015 and 2019 from publicly available data from the Center for Medicare and Medicaid Services.

Medicare Part B covers preventive treatments, such as the annual flu vaccine, as well as those for life-threatening conditions, while Part D provides prescription drug benefits.

The Part B accelerated approval drug with the highest spending during the five-year study period was the cancer drug nivolumab, sold as Opdivo, at $6.8 billion, the data showed.

Another cancer drug, pembrolizumab, or Keytruda, was next at $6.1 billion, followed by bevacizumab, or Avastin, which is also used to treat cancer, at $3.4 billion.

Under Medicare Part D, the cancer drug ibrutinib, or Imbruvica, and palbociclib, or Ibrance, accounted for the most spending, at $6.6 billion and $1.6 billion.

About $500 million was spent on the Parkinson’s treatment droxidopa, according to the researchers.

“Brand-name drug manufacturers can set prices as high as they want, and Medicare cannot use its tremendous leverage as the largest purchaser of drugs to negotiate,” Rome said.

“Medicare pays the average price paid by private payers, after rebates and discounts, and can’t negotiate lower prices, which means that [it] is essentially forced to pay the price charged by the manufacturer,” he said.