‘I would have died’ – Xandy Kamel speaks on collapsed marriage 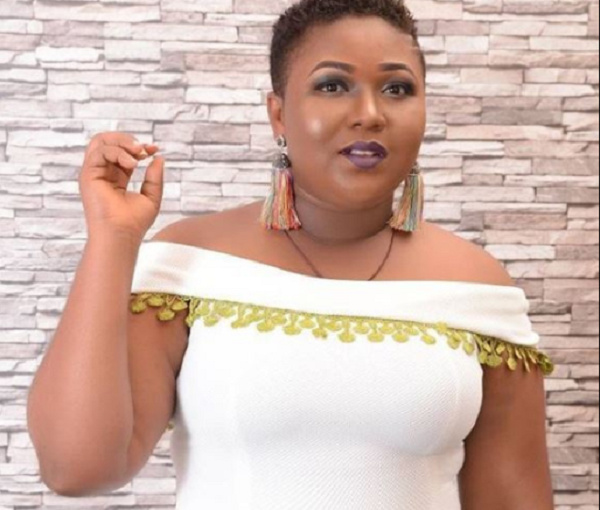 Actress Xandy Kamel has disclosed the reason why she came live on social media at the time it was widely speculated that her marriage with sports presenter, Kaninja had crashed.

According to her, if she hadn’t done so, she would have died.

Speaking with Zion Felix on the ‘Uncut’ show recently, Xandy said that she was in a lot of pain and could not fathom why her ex-husband and alleged side-chick were going around telling people lies about her when she thought he was the one who should be her protector.

She revealed that the lies being peddled by her ex-husband, which included claims that she snatched her husband from his then-girlfriend and many others were becoming too much.

The only thing she could do was to also come out and say her part.