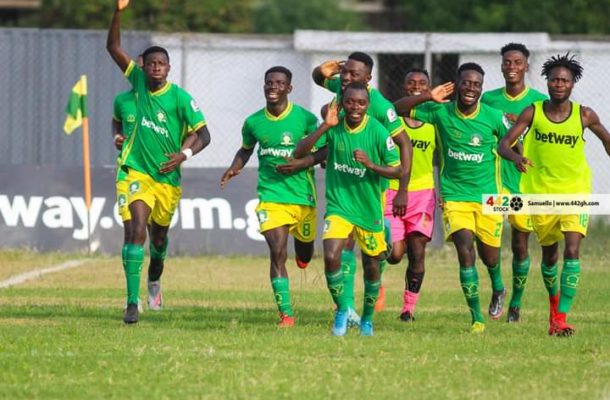 Aduana Football Club will be chasing back-to-back wins in this season’s campaign when they host WAFA on Saturday.

The Fire Boys have been boosted by last week’s 1-0 win at Legon Cities thanks to a fulminating Yahaya Mohammed strike.

His return to full fitness will be key for the former champions who are beginning to find their rhythm.

But Coach Asare Bediako and his boys needn’t be complacent at home after they suffered a shock 3-1 defeat to King Faisal in their home opener.

New signing Emmanuel Gyamfi is playing well alongside striker Bright Adjei so the home team is in a good position to bag the points.

WAFA have been poor travelers for years and after a difficult start to this season, they are less fancied to cause an upset.

Maybe winning their first match- last week’s 1-0 win over Great Olympics at home- thanks a late Justus Torsutsey penalty can wake them up from their slumber.