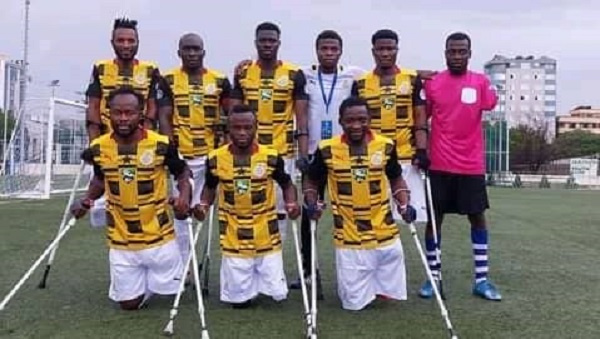 They will face Liberia, who overcame the host nation in the other semi-final, on Sunday.

Ghana reaching the final is a reward for the team’s consistency since their campaign commenced.

They overcame Nigeria, Egypt and Kenya before facing Angola, whom many thought would stop them.

Angola are champions of the world and won the last edition of the African tournament.

But Ghanaians were imperious, putting three goals past Angola and securing their place in the final.

They will hope to end the campaign on a good note by winning the trophy.