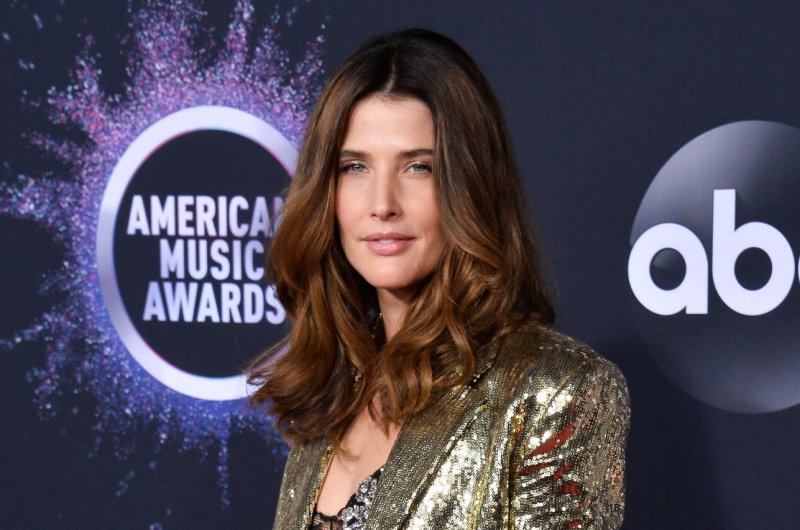 Deadline reported Wednesday that Hill, 39, will play the Marvel character in the upcoming Disney+ series.

Secret Invasion centers on S.H.I.E.L.D. head Nick Fury (Jackson), the Skrull Talos (Mendelsohn) and a faction of shape-shifting Skrulls who have been infiltrating Earth for years.

Smulders has portrayed Hill in several Marvel projects, including the ABC series Agents of S.H.I.E.L.D. and the films Captain America: The Winter Soldier and Avengers: Age of Ultron. She has previously worked with Jackson.

Secret Invasion will air as a miniseries on Disney+. The streaming service is home to several other Marvel series, including Hawkeye, Loki and the upcoming WandaVision spinoff Agatha: House of Harkness.