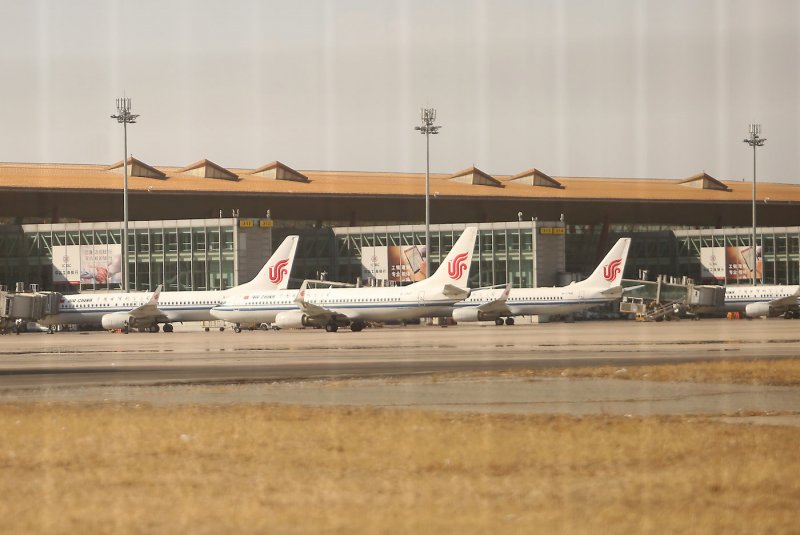 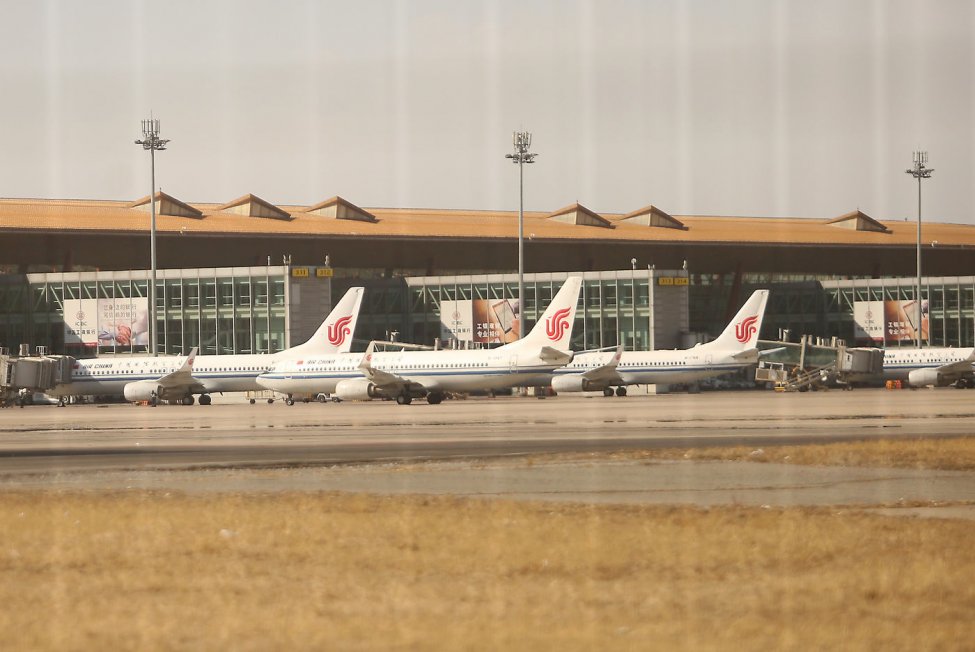 Air China passenger jets are parked at gates at Beijing’s international airport on March 11, 2019. Chinese regulators on Thursday moved toward allowing the country’s fleet of Boeing 737 MAX 8 jets back into the air. File Photo by Stephen Shaver/UPI | License Photo

Dec. 2 (UPI) — China’s aviation authority is on the cusp of allowing Boeing’s 737 Max jets back into the air, ordering airlines on Thursday to make necessary fixes to the aircraft.

The Airworthiness Directive instructs carriers in that country to take the steps required to get the planes flying after being grounded for more than two years.

Once the required corrective action is taken, China could then formally clear the planes to return to service after the lengthy ban.

Boeing shares climbed on Thursday after the news. The company’s stock rose 7.54% and closed the day trading at $202.38.

China was the first country to join what ostensibly became a worldwide ban on the single-aisle passenger planes, after a pair of deadly crashes within five months.

A Lion Air 737 Max crashed in 2018, killing 189 people. The global fleet was grounded after another one of the planes, flown by Ethiopian Airlines, went down under similar circumstances, killing all 157 people aboard.

The Federal Aviation Administration cleared the planes to fly in November 2020 after Boeing made software and other changes. Several other jurisdictions followed soon thereafter.

Boeing was ultimately found to be at fault, and has settled with both the Justice Department as well as families of the victims.

A company executive said in October it expected China to lift the ban by the end of this year. Deliveries of new aircraft could resume early next year.

A total of 180 countries have now lifted the ban on the aircraft, although Indonesia, where the first of the two deadly crashes took place, and Russia have yet to give the go-ahead.

As of November 2021, Boeing has produced 620 of the planes since they were first introduced in 2017.