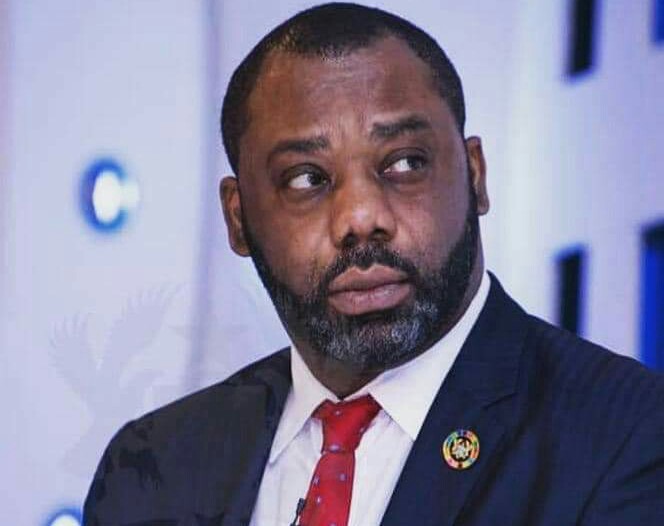 The Minister of Energy, Dr Matthew Opoku Prempeh says Ghanaians voted for only one goverment to take decisions on their behalf, therefore, the NPP goverment is not bound by the demands of the minority in Parliament.

His comments come at the back of the entrenched position taken by the minority relative to the proposed electronic levy and other controversial issues in the 2022 budget.

Speaking on Asempa FM’s Ekossisen on Thursday, Dr Matthew Opoku Prempeh noted that the demands by the minority caucus are not realistic enough to be considered hook and sinker.

This flies in the face of the consistent calls by governance experts for prioritization of consensus building when it comes to decision making in Parliament.

“Ghanaians did not elect two goverments. No matter how slim the majority is in Parliament, Ghanaians elected only one goverment.If you are minority, you can speak but you cannot determine what goverment does”.

The Member of Parliament for Manhyia South constituency further argued that the NDC introduced harsher taxes when they were in government.

He added that one of the reasons why the country is faced with financial constraints is the “take or pay” power purchasing agreements singed by the erstwhile Mahama goverment.

“We don’t have short memories and we are not dead goats. We have blood flowing through our veins”, he stressed.

Meanwhile Parliament has set up a 20 member committee to resolve all the issues surrounding the 2022 budget in order to restore peace and tranquility into the House.