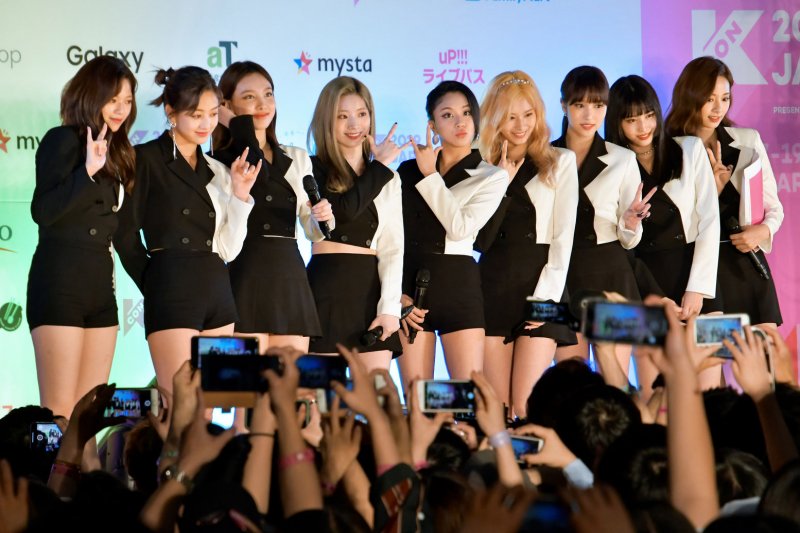 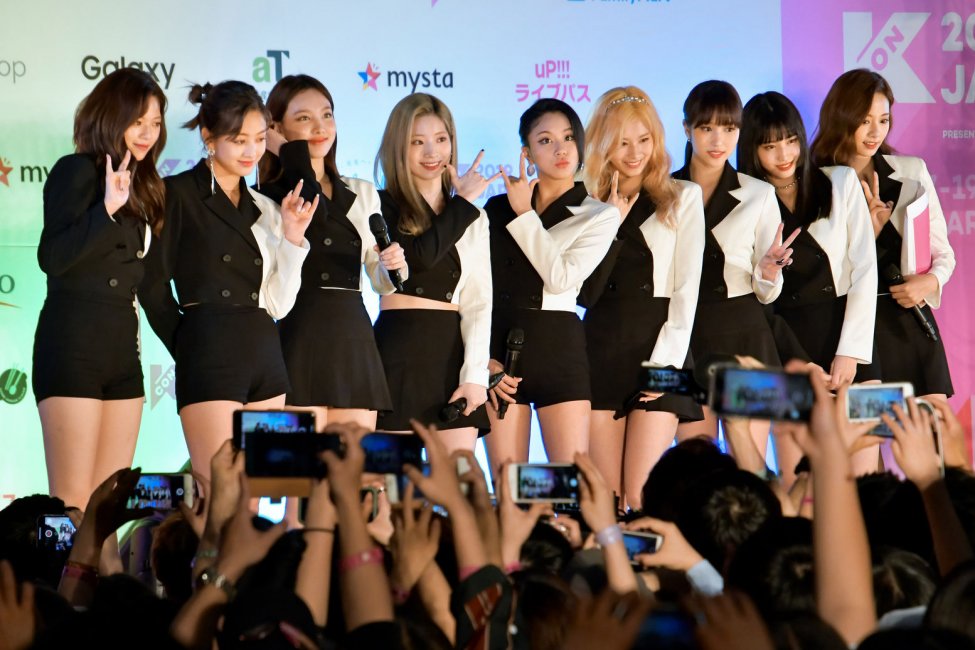 Twice released a preview of their video for “Doughnut,” a new Japanese single. File Photo by Keizo Mori/UPI | License Photo

The K-pop stars released a preview Wednesday of their video for the song “Doughnut.”

The teaser features shots of the members of Twice posing inside a diner. The group is then seen dancing together on a winter-themed set.

“Doughnut” is a new Japanese single. Twice will release the song and the full music video Dec. 15.

Twice consists of Chaeyoung, Dahyun, Jeongyeon, Jihyo, Mina, Momo, Nayeon, Sana and Tzuyu. The group made its debut in 2015.