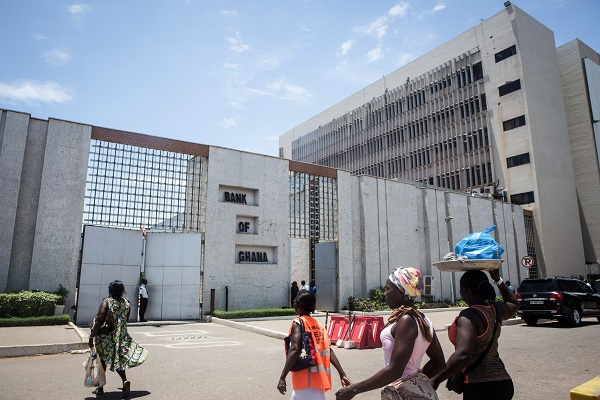 Negative growth was also recorded in other funds and CIS

The Bank of Ghana Financial Stability report for 2020 has showed significant growth in total Assets Under Management (AUM).

AUM quantifies how much money or securities a financial institution manages for its clients.

Per the central bank report, the increase for the period was due to pension funds recorded indicating that at the end of 2020, total Assets Under Management recorded a growth of 8.04 percent which amounted to GH¢30.58 billion.

This was however compared to a decline of 0.01 percent which was recorded in 2019.

“Total Assets Under Management at end 2020 was made up of Pension Funds (¢22.26 billion), Collective Investment Schemes (GH¢3.14 billion) and other funds (GH¢5.18 billion) managed by fund managers,” the report noted.

“The growth of 8.04% in AUM was due to a 24.10% increase in pension funds despite a negative growth in both Collective Investment Schemes and discretionary funds,” it added.

The BoG report however pointed that the negative growth recorded in other funds and CIS was due to reduced investor confidence culminating from the revocation of licenses of some 53 fund management companies.

It added that these fund management companies have not been to honour redemption requests of investors.

Read the full report below: