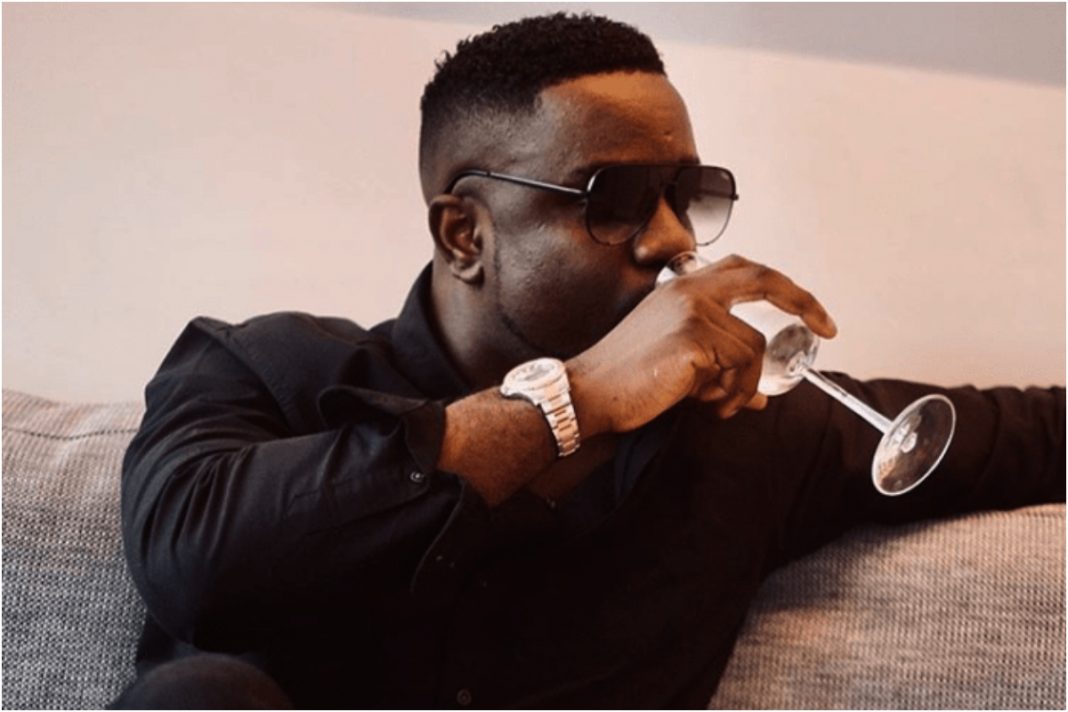 Award-winning Ghanaian rapper Michael Owusu known in the industry as Sarkodie has made his fans at Rwanda go gaga as he performed at the 36 Million Solutions Gala dinner.

The rapper who is in Rwanda has rocked the stage with his performance at Kigali, Rwanda. The rapper was at a dinner party called the 36 Million Solutions Gala which saw a lot of people screaming and shouting the name of Sarkodie.

READ ALSO: I Prayed And Spent Time In Church But Failed My Elective Maths Paper – Sister Derby On Why She Stopped Church

Earlier in the day, a video of Sarkodie wearing a jersey with the inscription “Rwanda” at the back of his jersey surfaced online the internet but a lot of people had the slightest idea that the artist was already in another country, Rwanda.

The video that has surfaced online shows that rapper Sarkodie was billed to perform at the 36 Million Solutions Gala at Kigali. The dinner was packed with a lot of people who were seen dancing and screaming the name of Sarkodie as he performed.

In the video that has popped up online, Sarkodie was seen performing his hit song “Lucky” and the guests at the Gala were loving him to the brim.

Check out the video below…

READ ALSO: Old Photo Of Serwaa Amihere And Her Sister Without Their Hips And A$$ Pops Up, Fans React