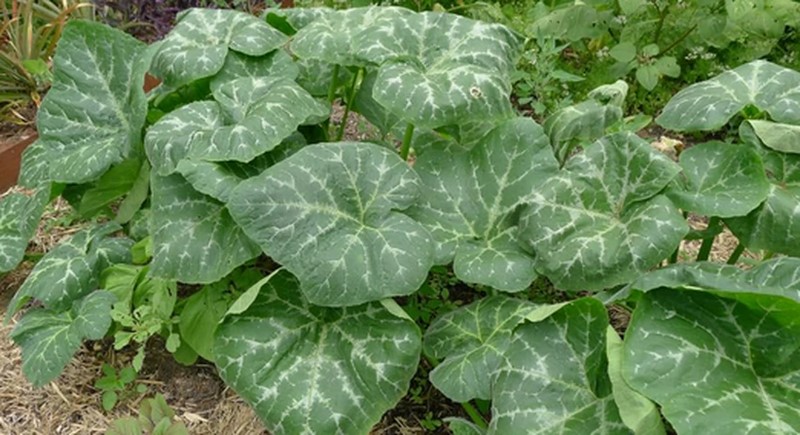 Pumpkin leaf, which is locally known as “Ugu,” is one of those plants that secretly carry some unbelievable health benefits.

It is said to be secret because the health benefits of the plant are unknown to most people. And the few who deem themselves knowing, know only little about the plant.

Pumpkin leaves have a healthy amount of Vitamin A, Vitamin C, Calcium, and Iron. And aside from the vision benefits in Vitamin A that the leaves provide, there are also numerous skin benefits.

Additionally, the vitamin C that is contained in it helps to heal wounds and form scar tissue. It also helps to maintain healthy bones, skin, and teeth.

But those are not the only health benefits of this wonderful plant. For it also fights against cancer, increases fertility, prevents infection, lower cholesterol, tackles convulsion, combats diabetes, and also an anti-aging agent.

1. It fights against cancer

Gradually becoming one of the major causes of death around the world, cancer is now a household name when it comes to sicknesses.

And unlike before when it was rare to find someone suffering from cancer, it has become more like an airborne disease nowadays.

Be that as it may, the presence of antioxidant and anti-inflammatory properties in fluted pumpkin leaves help fight against the dreaded illness.

Convulsion as a disorder can be explained as a sudden, violent, irregular movement of the body, caused by involuntary contraction of muscles and associated especially with brain disorders such as epilepsy, the presence of certain toxins or other agents in the blood, or fever in children.

It is not a thing that one should experience because it can be terrible. However, alternative medicine practitioners have used pumpkin leaves to prevent and treat this disorder for years.

The young leaves are sliced and mixed with coconut water and salt and are stored in a bottle till whenever there’s a need for it.

Studies have shown that pumpkin leaves can be very vital when it comes treating infertility issues. The antioxidants properties which include oleic acid, vitamin A, alkaloids, tannins and linoleic acid have been shown to help boost the functionality of the testicles for an increased sperm count.

4. It helps to keep diabetes under control

Known to help reduce the sugar level in the blood, the hypoglycemic effect of pumpkin leaves help keep diabetes under control.

Studies have also shown that the aqueous leaf extract of pumpkin leaves acts as anti-diabetic properties which help to reduce and regulate the glucose level of diabetic patients.

And this is linked to the presence of ethyl acetate and polysaccharides content in the leaves, which are anti-diabetic properties.

5. It boosts the immune system

The immune system comprises the organs and processes of the body that provide resistance to infection and toxins. And these organs include the thymus, bone marrow, and lymph nodes.

However, owing to the rich content of vitamins and minerals contained in it, pumpkin leaves have been shown to be a high booster of the immune system.

Thus, maintaining an overall health in the process.